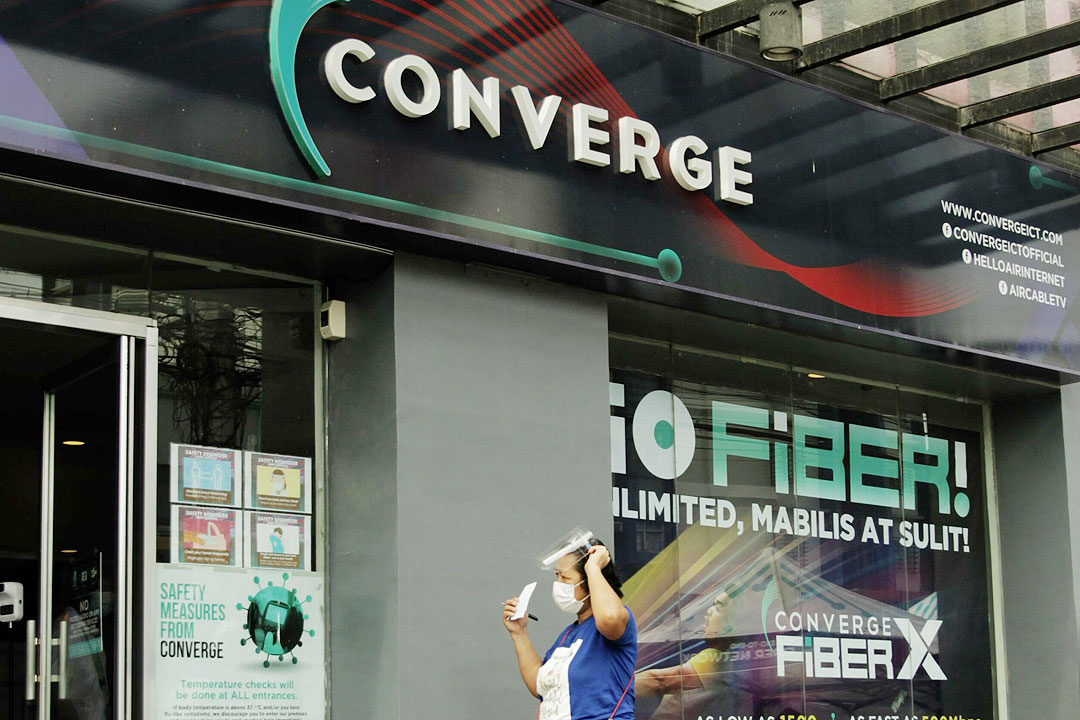 To attain this goal, “multi-stakeholder coordination among government, information and communications technology players, and utility companies” is necessary, the company added.

The Department of Public Works and Highways (DPWH) is undertaking an underground cable system project in the National Capital Region.

According to Converge Chief Operations Officer Jesus C. Romero, the “joint use” mechanism allows the government to install underground pipes for telecommunication cables wherever there is public works construction.

“This can be done in expressways linking parts of the metro together. Submarine cables are expensive. We could do with a lot more diversity and connectivity. This joint use of infrastructure will go a long way,” he said.

“As an internet service provider, we’re willing to pay for our share [of the cost],” he added.

He said the shared use of underground pipes “will translate to lower capital costs” for Converge and “will widen access to the broadband infrastructure, especially to rural communities.”

“In pursuing this policy, cooperation among the national government agencies such as the DPWH, local government units, and private sector operators is critical as the digital infrastructure deployment has to be aligned with public works plans,” Converge also said.

Utility service providers have said they are willing to shift to an underground cable system if the government provides subsidies and if given adequate planning of the infrastructure. — Arjay L. Balinbin

Smart 5G deployment gets support from US agency