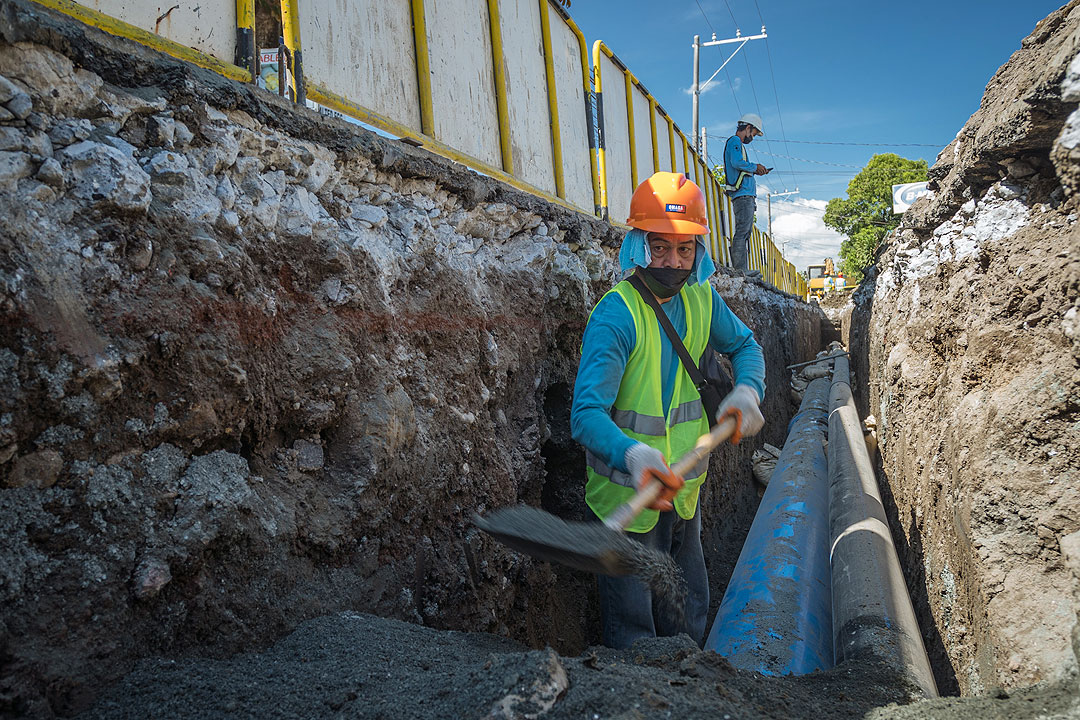 The company did not disclose details about the use of the loan proceeds. The loan facility was signed with China Banking Corp.

Separately on Tuesday, Manila Water said in a press release that it would continue to “intensify” its expansion in Rizal province with 50 pipe-laying mainline extension and individualization projects.

“Almost 17,000 families from Rizal will benefit from these projects,” the company said.

Of the 40 completed projects, more than 13,500 families in the Rizal service area of Manila Water are now being provided with improved water quality and supply, the company said.

“Manila Water has always been committed to provide its customers access to reliable and potable water supply, and to extend its service to those who are living in the farthest and highest parts of its service area,” said Nestor Jeric T. Sevilla, Jr., the company’s corporate communications affairs group head.

Earlier this month, Manila Water said it was working closely with government agencies Metropolitan Waterworks and Sewerage System and the National Water Resources Board in developing new water sources.

The company is currently constructing a water treatment plant that will draw water from the eastern part of Laguna Lake. The area is said to be the cleanest portion of the lake.

The water treatment plant is part of Manila Water’s water supply system project that seeks to expand its services to more towns in Rizal province.

Among the components of the P2.7-billion water treatment plant are an 8-million-liter capacity reservoir, an intake structure, a pumping station, and a water treatment plant using a dissolved air flotation system, multi-media, and granular activated carbon filters as well as a reverse osmosis system.

As of June, Manila Water placed its water service connection in its coverage area at 1,132,976, which it said translates to 7.4 million residents in the eastern part of Metro Manila and the entire Rizal province.