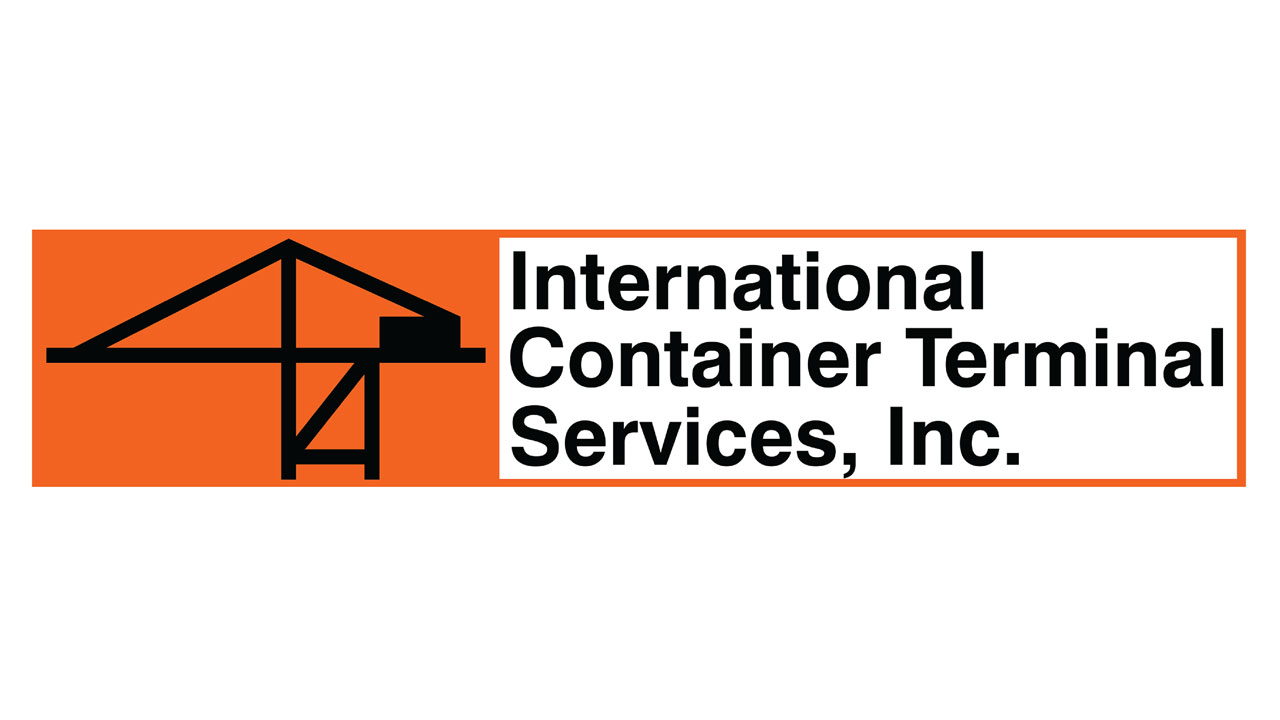 In a stock exchange disclosure, ICTSI said Abbotsford agreed to sell 162,500 or 65% shares of HIPSI to Hijo Resources Corp. (HRC).

Abbotsford confirmed that it received an acceptable bank guarantee to cover the balance payment under the share purchase agreement with HRC.

HRC made an initial payment of P95 million and will settle the balance in multiple tranches over the next eight quarters, ICTSI said in its regulatory disclosure.

After the sale, Abbotsford will no longer be a shareholder of HIPSI, a joint venture company between ICTSI and HRC.

HRC is a diversified corporation with businesses in leisure, tourism, agribusiness, and property development.

Netflix to hold creative and digital workshops in Philippines, ASEAN