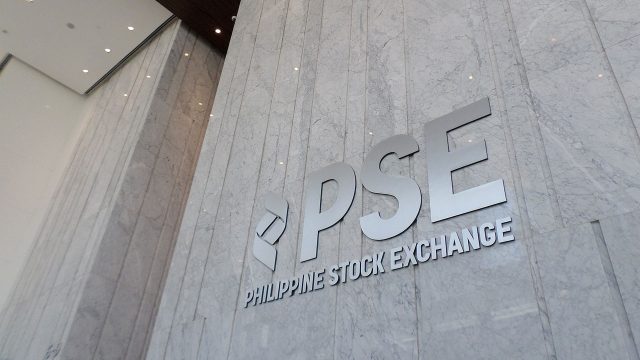 THE Philippine Stock Exchange (PSE) recorded a 25.1% decline in its attributable net income in the second quarter to P170.46 million from P227.57 million a year earlier after allotting mark-to-market provisions.

“Net income was slightly lower […] because of a big mark-to-market provision for our investments of P106 million,” PSE President and Chief Executive Officer Ramon S. Monzon said in a press conference on Saturday.

Mark-to-market losses happen when securities are priced at a market value lower than the price paid to acquire them.

“The funds were invested in traded equity securities and US dollars-denominated locally issued bonds,” the company said in its report on Friday.

The PSE’s net income attributable to the parent firm slipped by 1% in the first half to P374.05 million from P377.98 million a year ago.

Meanwhile, the local bourse operator is encouraging more applications of offerings in order to reach its target of P200 billion from capital raising activities in 2022.

“We hope to get more applications and hope to reach P200 billion by the end of the year,” Mr. Monzon said at the press conference.

“At the rate we’re going, we think we will be having a record number of IPOs in a given year for 2022. However, we do not believe that we can […] break the same amount of capital raised last year,” Mr. Monzon said.

“Our listing pipeline remains robust. We have four IPOs and two SROs applications. An additional P72.61 billion in capital is targeted to be raised from these six fund-raising activities,” he added.

“At the moment, we don’t think we could hit the same record that we did last year but we are hoping that we can at least reach the P200-billion level in terms of the amount of capital raised,” Mr. Monzon said.

On the other hand, he said that market volatility remains a factor in the success of the second-half IPOs.

“With the market volatility and the market level down, some companies who have plans to do an IPO might be deferring these IPO plans because they will not be able to realize the pricing or the valuation that they have for their companies,” Mr. Monzon said. — Justine Irish D. Tabile