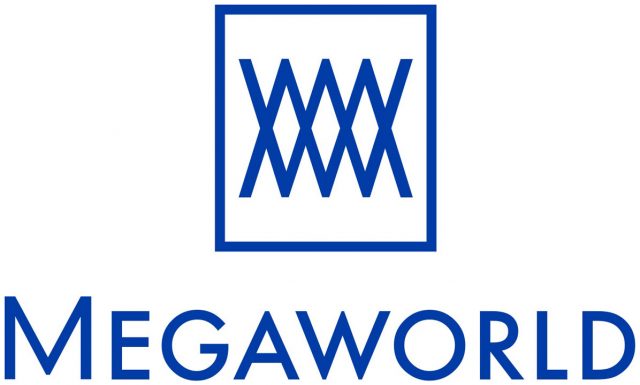 MEGAWORLD Corp. recorded a 6.5% increase in its attributable net income to P2.82 billion for the second quarter from the P2.65 billion recorded a year ago after booking double-digit growth in its core businesses.

“For the first time since the pandemic, we have achieved double-digit growth across all business segments. This is a clear indication that we are on the right track in our goal to finally go back to the pre-pandemic levels of our core businesses,” Megaworld Chief Strategy Officer Kevin L. Tan said in a press release on Tuesday.

The company’s consolidated topline for the first six months reached P27.45 billion, 22.6% higher than the P22.4 billion in the same period the previous year.

Megaworld’s residential segment remained to be the primary contributor with real estate sales soaring by 17.2% to P8.94 billion in the second quarter from P7.63 billion last year.

Megaworld Premier Offices posted a 15% improvement in its rental income to P6 billion, as the business process outsourcing sector maintained a higher than industry occupancy rate of 91%.

Rental income in Megaworld Lifestyle Malls showed improvement as it grew by 41% year on year to P1.5 billion during the first two quarters.

“This was due to the consistent performance of its in-city hotels and the increase in leisure-related activities,” the company said.

“As the economy continues to recover, Megaworld maintains its positive outlook for the future as we build on the company’s consistent performance with an aim to go beyond our targets for the rest of year, ” Mr. Tan added.

Government urged to be transparent over funds in ‘Odette’ aftermath