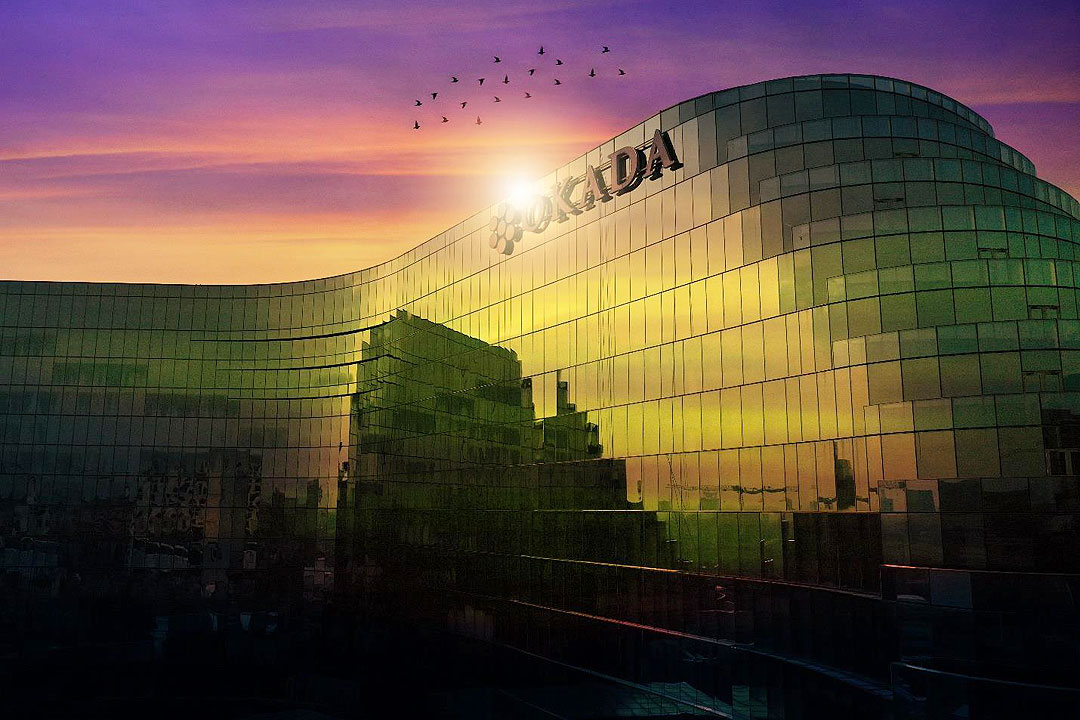 BOARD members of Tiger Resort Leisure and Entertainment, Inc. (TRLEI) who were recently removed by the camp of Japanese businessman Kazuo Okada have filed a complaint against him, citing the alleged “forceful takeover” of casino resort Okada Manila.

In a press conference on Monday, TRLEI Legal Counsel Estrella C. Elamparo said that the board directors had filed complaints before the Department of Justice (DoJ) in relation to the alleged “brutal, forceful, and anomalous takeover of Okada Manila” on May 31.

The directors who filed complaints on Monday include James G. Lorenzana, Michiaki Satate, who is co-vice-chairman, and Hajime Tokuda, a board member. They cited various offenses such as grave coercion, unjust vexation, slight physical injuries, kidnapping and serious illegal detention.

The complaints were filed against several respondents, including Mr. Okada, Antonio O. Cojuangco, and Dindo A. Espeleta.

“There wasn’t just an illegal takeover. There wasn’t just a violation, or disrespect, if not perversion of the status quo ante order (SQAO) which misled everybody, including perhaps our government authorities. They’ve committed serious acts and that’s why this morning, we went to the DoJ and filed three separate criminal complaints,” Ms. Elamparo said.

According to the TRLEI side, the camp led by Mr. Okada allegedly stormed the establishment on May 31, utilizing brute force and intimidation to “compel legitimate TRLEI officers to yield control over Okada Manila.”

On June 1, the camp of Mr. Okada issued a statement saying that Okada Manila’s operations remain “business as usual” and that his group is “once again managing Okada Manila.” They said that the country’s Supreme Court in April released the SQAO identifying Mr. Okada as the lone representative of Tiger Resort Asia Ltd. (TRAL), which is the parent firm of TRLEI that operates Okada Manila.

Mr. Okada was removed from TRLEI as shareholder, director, and company chairman in 2017 by Universal Entertainment Corp. (UEC) and TRAL “due to mismanagement.”

However, TRLEI counsel Ms. Elamparo said that it cannot be considered business as usual for Okada Manila.

Further, Mr. Satate said that banks that have transactions with Okada Manila are carefully monitoring the issue.

“Of course, the banks are concerned about the current situation. From our side, we are in continuous discussions with the banks from the legal side and also from the business side. The banks are monitoring carefully the issue. Of course, they also have their legal opinions, their business stance, so we’re waiting for their final judgment also on how they will handle the situation from their end,” Mr. Satate said.

In a statement, Mr. Tokuda said that he was taken against his will during the takeover of Okada Manila, and was eventually brought home.

Aside from being a part of the TRLEI board, Mr. Tokuda is also a director at UEC, which is the parent company of TRAL and owner of TRLEI. UEC is owned by Okada Holdings Ltd., which is registered in Hong Kong.

“I have never seen such violence, brutality, and force in any intra-corporate dispute. But on May 31, I have not only witnessed it, I experienced it,” Mr. Tokuda said.

Ms. Elamparo said that they will be filing a manifestation with urgent motion for clarification regarding the Supreme Court’s SQAO.

In a separate statement, Mr. Okada said he addressed Okada Manila’s senior management and senior managers on Monday, where he explained the issue of the SQAO.

“Chairman Okada, in his speech, also reassured senior management and managers that he wants nothing more than for Okada Manila’s senior management to have greater interaction and an at arm’s length accessibility with his Board of Directors,” the statement said.

“Chairman Okada also emphasized that it is his fervent desire for all stakeholders to know that his Board of Directors is sincere in its pursuit to better serve the needs of its employees while at the same time elevating Okada Manila to greater heights of success,” it added.

In a separate statement on Monday, the Philippine Amusement and Gaming Corp. (PAGCOR) said that it is neutral with the dispute involving Okada Manila.

PAGCOR Chief Legal Counsel Roderick R. Consolacion said that it is up to the Supreme Court to resolve the pending case, citing a letter dated May 4 addressed to the lawyers of the contending groups.

“All that PAGCOR did was to follow the law and court processes. In the meantime, the SQAO is effective immediately by express directive of the Supreme Court and thus must be respected by PAGCOR and the parties, until lifted or otherwise the status quo is changed by the court,” PAGCOR said.

“PAGCOR emphasized its neutrality in the intra-corporate dispute in TRLEI in light of news reports accusing the regulator that it is biased in favor of the group of Mr. Kazuo Okada. PAGCOR has only recognized and will only recognize, the orders of the Supreme Court and will exercise its authority as regulator without violating or disrupting the SQAO and other orders issued by the Supreme Court,” it added.

PAGCOR opted not to give further comment on the ongoing issue surrounding Okada Manila.

“Since the issues between the parties are sub-judice, we fear that the court will find us in contempt if we do so,” PAGCOR said.