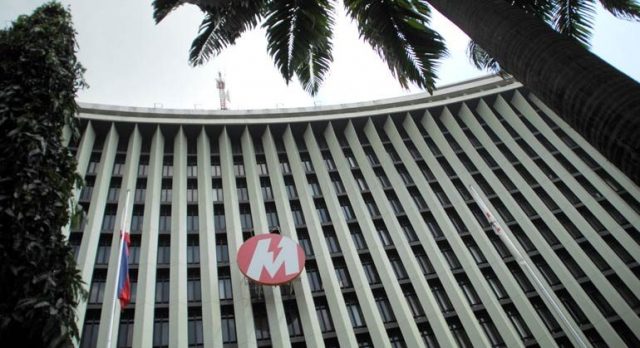 MANILA ELECTRIC Co. (Meralco) on Monday said it is converting company-managed streetlights along EDSA into light-emitting diode (LED) lights as part of its commitment to make the highway greener and more people mobility-friendly.

In a press release, Meralco gave its support to the Green EDSA Movement (GEM) and to the initiative’s vision of an iconic green highway, along which it manages and  maintains multiple electric distribution facilities.

GEM was launched in April during the Earth Day celebration. Since then, several groups have pledged their support for the movement to transform the highway, known for its chaos and traffic, into a greener avenue.

Meralco President and Chief Executive Ray C. Espinosa said, “I am convinced that [GEM] is an excellent initiative and distinctive opportunity for us to work with like-minded individuals and organizations as we further Meralco’s sustainability agenda, which is anchored on promoting the well-being of communities, creating better lives for our stakeholders, and powering the good life for all.”

The power distributor announced earlier that 100% of its operations and business centers’ service vehicles in Metro Manila are now electric. It also said One Meralco, its corporate social responsibility arm, is ready to help plant trees to make EDSA a tree-lined greenway.

Several companies and organizations, including the Aboitiz group, Makati Business Club, and the Philippine Chamber of Commerce and Industry, have already expressed their support to GEM.

An average of 367,728 vehicles drive through EDSA daily, a 2017 study found, making the avenue the most congested road in the Philippine capital. — Marielle C. Lucenio