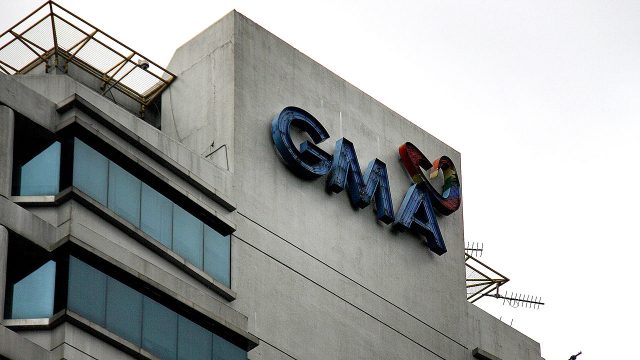 “Per major area, GMA’s TV households net reach in total Luzon is 96.1% with about 54 million viewers; total Visayas at 98.2% with 16 million viewers; and total Mindanao at 96.9% with 12 million Filipinos,” the listed media company said in an e-mailed statement, citing data from Nielsen Phils.

GMA used to go head-to-head with ABS-CBN Corp. on free TV reach, but the latter has become primarily a content company after the nonrenewal of its broadcast franchise in 2020.

GMA said it is the only Philippine network to own three YouTube diamond creator awards “for having three channels surpass 10 million subscribers.”

“Additionally, GMA News and Public Affairs has more than 100 million followers across all social media accounts with Kapuso Mo, Jessica Soho being the most followed Philippine television show on Facebook with 26 million followers.”

“We have 112 million followers on Facebook, 13.5 million monthly activities across our websites, and we continuously see growth month on month for iWantTFC, which as of last month was 4 million,” ABS-CBN said in a recent statement.