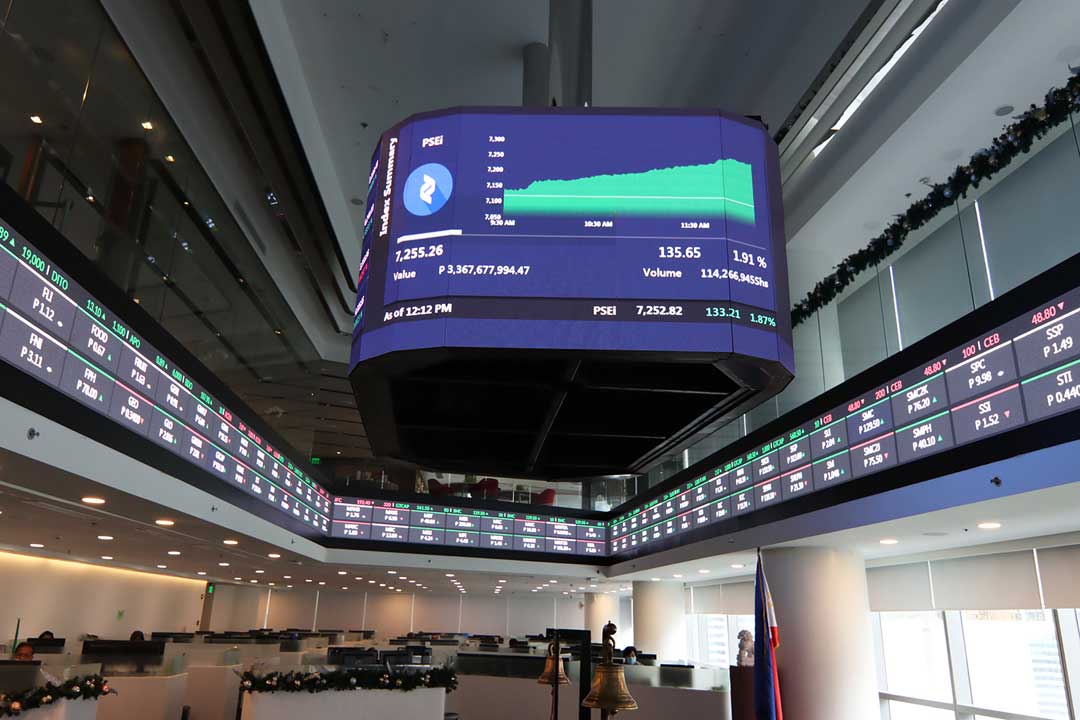 “Increased buyback activities by some listed companies are somewhat opportunistic amid relatively lower price of shares amid better future prospects for business growth and stock price appreciation, as well as the still relatively lower cost of funding to do such buybacks, all in preparation for better business or economic times ahead,” Rizal Commercial Banking Corp. (RCBC) Chief Economist Michael L. Ricafort said in a Viber message last week.

DoubleDragon Properties Corp. has announced plans to buy back up to P500 million of its common shares using internal funds.

On Oct. 8, Alliance Global Group, Inc. (AGI) announced a P4-billion share buyback program. The company bought back nearly P112.54-million worth of shares as of Friday, Oct. 15.

As of June 22, Emperador has repurchased P999.39-million shares.

“Using the listed company’s funds for more productive activities that help enhance the value of the enterprise would be the more preferred option, while excess funds would be allocated to finance share buybacks,” Mr. Ricafort said.

Share buybacks may also lead to a reduction in public free float or the shares that are held by the public.

“[This is] one of the criteria or requirements for listed companies, especially those that are included in the key stock market indexes locally and internationally, as a metric also for the stock’s liquidity in the market,” Mr. Ricafort said.

“Share buybacks don’t look as real as the fundamental drivers of shareholder value creation such as business [capital expenditures] or investments and their inherent yield on capital,” she said in a separate Viber message last week.

However, these programs “can [also] be a means for companies to grow because repurchased shares can be part of future asset exchanges and employee incentives.”