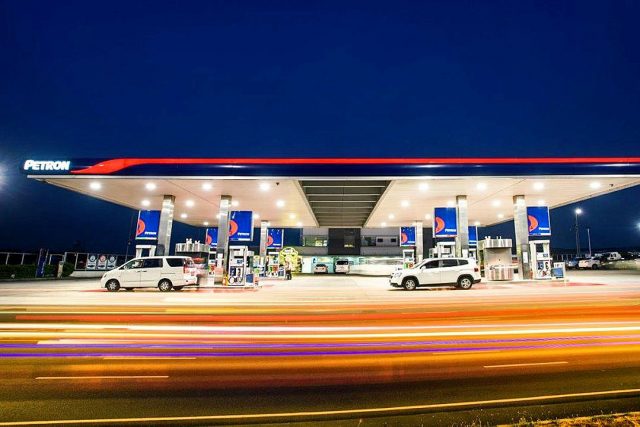 PETRON Corp. has concluded the sale of its fixed-rate bonds worth P18 billion, the country’s largest oil company said in a regulatory filing on Monday.

“The company hereby notifies the commission of the completion of the offer on Oct. 5, 2021,” the Ramon S. Ang-led firm said, referring to its first tranche of securities under its P50-billion shelf registration with the Securities and Exchange Commission (SEC).

Petron was able to successfully sell its Series E bonds due 2025 and Series F bonds maturing in 2027.

The commission previously said Petron expected to raise P17.78 billion from the first tranche of the company’s shelf offering.

“Proceeds will be used for the redemption of its Series A bonds, for the partial financing of its power plant project, and for the payment of existing debt,” the SEC said in a statement on Sept. 24.

On Monday, Petron also said it began sending out notices of redemption to stockholders who wish to redeem its Series 2B preferred shares issued in 2014. The redemption price is set at P1,000 apiece.

Petron shares at the local bourse improved 4.72% or 16 centavos to finish at P3.55 apiece on Monday. — Angelica Y. Yang

Semirara defers mining operations in Antique due to water buildup