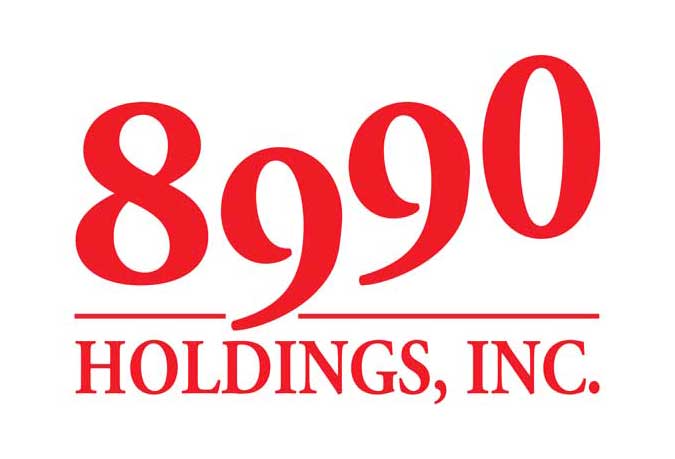 8990 Holdings, Inc. said in a regulatory filing on Tuesday that it is “on course to exceeding its pre-pandemic results” as the company’s profits and revenues for the first half of the year surged.

“Our first-half performance reflects the hope and optimism of Filipinos for socioeconomic recovery with the successful rollout of the vaccination program by both the government and private sector,” 8990 Holdings Chairman Mariano D. Martinez, Jr. said in a statement.

Mr. Martinez expects the company to “perform well” for the rest of the year.

Shares of 8990 Holdings at the stock market rose by 0.55% or four centavos on Tuesday, closing at P7.28 apiece. — Keren Concepcion G. Valmonte