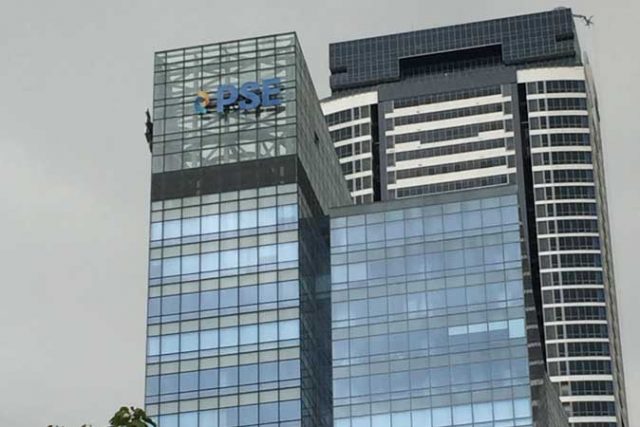 THE Philippine Stock Exchange (PSE) is planning to revise the suitability rule involving directors, officers, promoters, and control persons of its listing rules to include a new rule and to update some clauses.

“The proposed revisions seek to clearly define the suitability issues involving the directors, officers, or controlling stockholders of an issuer which would disqualify an issuer from listing its securities on the exchange, consistent with the exchange’s mandate to protect public interest at all times and maintain public confidence in the market,” the PSE said in a consultation paper on Tuesday.

Under the proposed rules, the PSE will be considering any conviction in the Regional Trial Court, Municipal Trial Court, Metropolitan Trial Court, Sandiganbayan, and other trial courts – whether abroad or at home — from a criminal proceeding for an offense involving moral turpitude as grounds for disqualification from listing securities.

Traffic violations and other minor offenses, however, are excluded.

The exchange will also consider as grounds for disqualification if the individual or if a company, where the individual has a stake in as a controlling stockholder or as a director/officer, was found by the commission or a similar body or a department, or by the Anti-Money Laundering Council, or by a self-regulatory organization violating its pertinent laws.

This will apply if the decision is not reversed, suspended, or vacated.

A director’s, executive officer’s, promoter’s, or control person’s “demonstrated poor track record in governance and management of another listed company” will be considered as probable grounds for disqualification from the listing of securities, the PSE proposed.

The exchange said “a serious question relating to the integrity or capability of the issuer or any of its director, executive officer, promoter or control person” is raised if any of the above happened in the past five years.

“Furthermore, these are consistent with the increased adherence and compliance with ESG (environmental, social, and governance) standards in recent years, as increasingly required by regulators worldwide,” he said in a text message.

Juico files a case against Obiena and POC at CAS

How to get over needle phobia