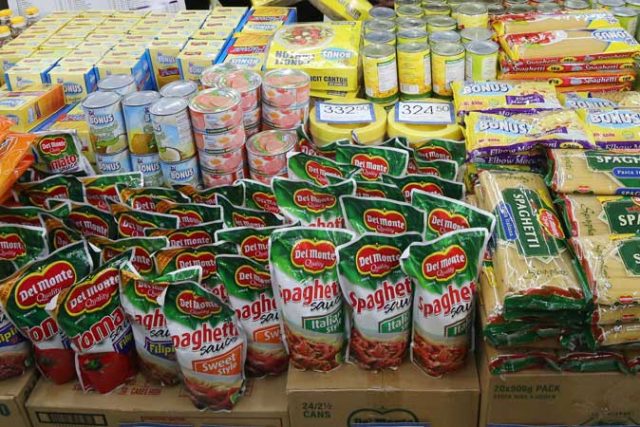 DEL MONTE Philippines, Inc. reported a 33% climb in profits for its fiscal year ending on April 30 on the back of improved sales, favorable mix, decreased expenses, and efficiency.

“We focused on adapting to consumer trends through product innovation and digital marketing, while at the same time, strengthening our operations and maximizing efficiencies,” Del Monte Philippines Chief Executive Officer Joselito D. Campos said in a statement on Tuesday.

Sales improved by eight percent to P34.5 billion, two-thirds of which were generated in the Philippines. Sales in the country grew by 10% to P19.2 billion as retail sales offset the decline in food service sales.

“The Company’s spaghetti sauce, pasta, ketchup and packaged fruit products performed well as a result of an increase in home cooking, anchored on quality and nutrition, and communications targeting specific use recipes and occasions,” Del Monte Philippines said.

Meanwhile, the company’s premium fresh fruit segment saw an improved sales volume but having a strong peso against the US dollar cut its revenue growth to one percent.

The fresh fruit segment generated a sales growth of 24% in the second half due to the easing of logistics and retail restrictions in China and other North Asian markets. This allowed the company to meet the demand for fresh pineapples and to adjust product prices.

Export sales of packaged food and beverages grew by 15% as it accounted improved sales in the Americas, North Asia, and Southeast Asia, with the US as its main sales driver.

The company attributed the increased at-home consumption of international consumers to lockdown restrictions brought by the health crisis.

In April, Del Monte Philippines filed a registration statement with the Securities and Exchange Commission for the public offering of 699.33 million secondary common shares, with an overallotment option of up to 104.899 million common shares.

The offer consists of existing shares owned by the subsidiaries of listed Del Monte Pacific Ltd.

With shares priced at P54.80 apiece, Del Monte Philippines said it aims to raise as much as P44 billion from the offer. The company said proceeds will be used by parent Del Monte Pacific to repay debts and for the redemption of preferred shares.

On Tuesday, shares of Del Monte Pacific at the stock exchange surged by 6.62% or 98 centavos to close at P15.78 each. — Keren Concepcion G. Valmonte

ACEN board clears funding for solar farm in Australia