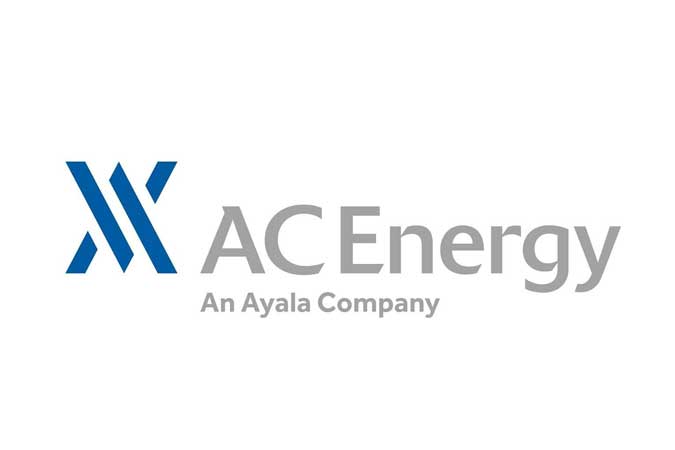 ACEN increased its capital stock to P48.40 billion from the previous P24.40 billion, which would pave the way for the asset-for-share swap with AC Energy and Infrastructure Corp. for the latter’s international assets.

The capital stock hike is also seen to make room for future capital raising exercises for new projects and other acquisitions.

The increase was previously approved by majority of ACEN’s board of directors and was voted on by stockholders representing at least two-thirds of the company’s outstanding capital stock.

On Friday, the Ayala-led firm also said that the SEC has given the greenlight for the firm to revise its articles of incorporation, amending its capital stock, and increasing the number of shares exempted from the pre-emptive right of existing shareholders to reach a 24-billion cap, from the previous 16-billion limit.

“The proposed amendment will allow the Company to acquire assets needed for corporate purposes,” ACEN said.

The firm hopes to become the largest listed renewables platform in the region as it targets a net attributable capacity of 5,000 megawatts by 2025. — Angelica Y. Yang