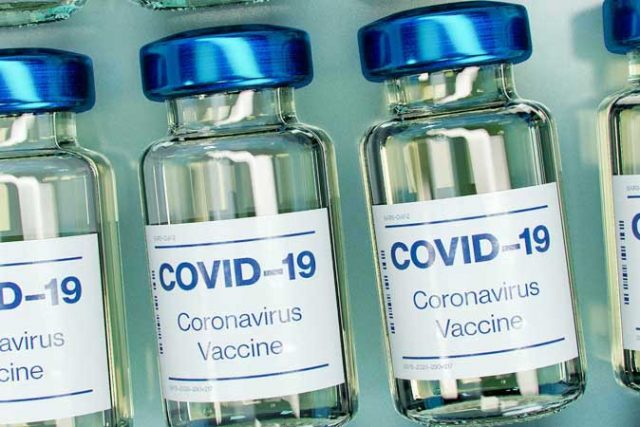 HEALTH authorities on Wednesday approved the use of CoronaVac, the vaccine made by China’s Sinovac Biotech Ltd., for the elderly amid global supply problems.

“After considering the recommendation of the experts and the current situation of high COVID-19 transmission and limited available vaccines, the Food and Drug Administration (FDA) is allowing the use of Sinovac on senior citizens,” FDA Director General Domingo said in a statement.

“Vaccination should be preceded by an evaluation of the person’s health status and exposure risk to assure that benefits of vaccination outweigh risks,” he added.

FDA and the Department of Health said the benefits of using the vaccine for seniors outweigh the risks. More scientific data on use for senior citizens may soon become available.

DoH and FDA issued the approval upon the recommendation of the Vaccine Expert Panel from the Science and Technology department.

“The Vaccine Expert Panel thoroughly discussed the matter amid the current vaccine supply in the country and we hope that this would address the present demand for vaccines,” presidential spokesman Herminio L. Roque, Jr. said in a statement on Wednesday.

The FDA earlier refused to recommend the use of CoronaVac for seniors supposedly due to a lack of concrete studies.

Nina G. Gloriani, chief of the Science and Technology department’s vaccine development panel, said the body had recommended the use of the drug for the elderly because it was safe to use.

Citing clinical trials of CoronaVac in Brazil and China that included 400 and 422 senior citizens, respectively, Ms. Gloriani said the patients only exhibited mild to moderate side effects after taking the shot.

“It’s safety profile is good,” she told a televised news briefing in Filipino. “The side effects were mild to moderate,” she said, adding that patients only experienced pain in the injection area for two days, as well as headaches.

The vaccine was being used by China and Indonesia to inoculate their seniors, she said.

Ms. Gloriani said the panel made the recommendation amid a shortage in supply of vaccines made by British drug maker AstraZeneca Plc that were being used to vaccinate old people.

“We are in a pandemic and we can’t afford the delay because the vaccines that we ordered have not arrived,” she said. “We want to use whatever we have.”

Vaccine czar Carlito G. Galvez, Jr. on Tuesday said the Philippines would take delivery of about 1.5 million more doses of CoronaVac this month.

The Philippines initially expected to receive four million doses of vaccines this month but the target delivery was trimmed to just two million due to global supply problems.

He said the government was using diplomatic channels to ensure access to almost a million more doses from AstraZeneca.

Ms. Gloriani said the vaccine developed by Russia’s Gamaleya Institute could also be used on seniors. Sputnik V is 92% effective among the elderly, she said, citing an evaluation by the panel.

More than 854,000 Filipinos have been vaccinated against the coronavirus as of April 5, Mr. Galvez said. — Vann Marlo M. Villegas and Kyle Aristophere T. Atienza