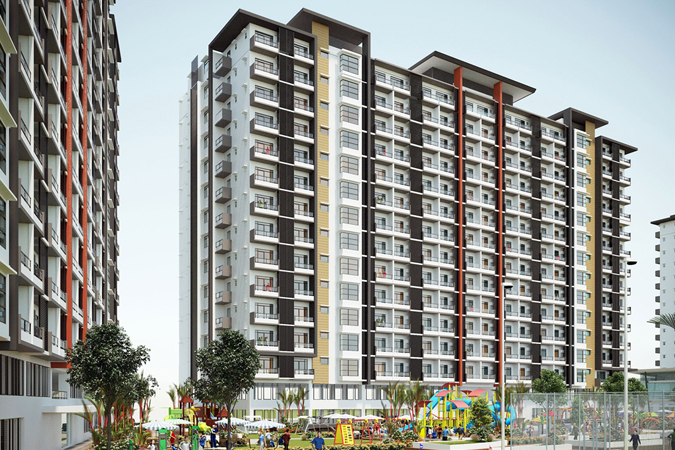 DAVAO CITY — Two local business families here have teamed up for a four-building condominium complex, called Legacy Leisure Residences, that is targeted for young families as well as buyers who intend to rent out their units to tourists and long-term occupants.

Clark Lawton S. Yap, vice-president of project developer Crisron Holiday Builders, Inc., said they are setting up a separate company to manage the complex once completed and ensure standards are maintained by both residents and renters.

“We are still in the process of setting it up. It will be in-house and it will handle everything for the unit owners who want to make their units as investment like Airbnb,” Mr. Yap said in an interview during the project launch earlier this month, referring to the online marketplace for accommodations.

His partner and fellow company vice-president, Wesley C. Bangayan, added that they will provide specific terms and restrictions for leasing, which will be implemented by the planned Crisron Holiday Property Management firm.

Mr. Bangayan also said that the project will have a “resort feel” and “the amenities will be the main feature.”

Among the planned amenities in the 2.8-hectare complex are an Olympic-size swimming pool, multi-purpose function room, and courts for tennis and basketball.

The condominium will have no studio units, with each flat having one to three bedrooms.

“We are targeting start-up couples and families, and retirees. It can be a home away from home,” Mr. Bangayan said.

The project, located along Ma-a Road, will also have a commercial strip in front for retail, dining and other shops.

Mr. Yap said they have started constructing one of four 15-floor buildings with an initial budget of P1 billion, half of which will be sourced from internal investments and half from bank loans.

“We have initially discussed with some banks the credit line for the project,” he told BusinessWorld.

Crisron Holiday Builders Inc. is a joint venture between the Bangayan and Yap families, each with established businesses in real estate, tourism, retail, and transport. — Carmelito Q. Francisco and Maya M. Padillo