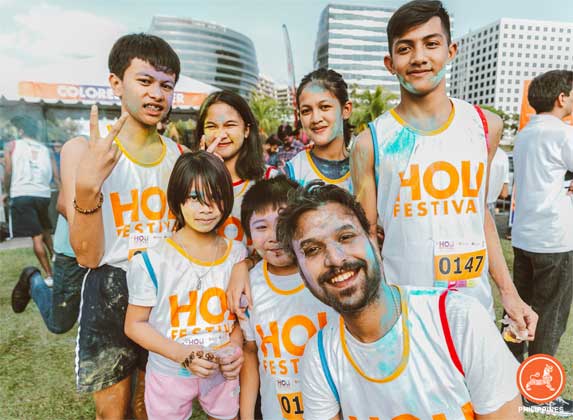 THE Asia Society announced that Holi Festival 2020 has been canceled due to the government’s declaration of a public health emergency over COVID-19.

“It is with a heavy heart that we announce the cancellation of Holi Festival 2020. This is in consideration of the risks and concerns surrounding COVID-19, and the public health emergency declared by the Philippine government,” the Asia Society Philippines said in a statement.

Holi, also known as The Festival of Colors, is a traditional and colorful Hindu festival best known for the vivid rainbow of powder clouds thrown into the air and at festival-goers.

The festival was to have been held on March 29 at SM by the Bay.

Asia Society Philippines has celebrated Holi in Manila for the last seven years alongside its partners —the Embassy of India, the Indian Cultural Association of the Philippines, and members of the Indian community.

“Notwithstanding the cancellation of Holi Festival 2020, Holi remains a season of hope and renewal. Let us continue to celebrate it with our loved ones and with our larger community, in good health and hopeful spirit,” the statement said.

Details on ticket refunds will be announced shortly.