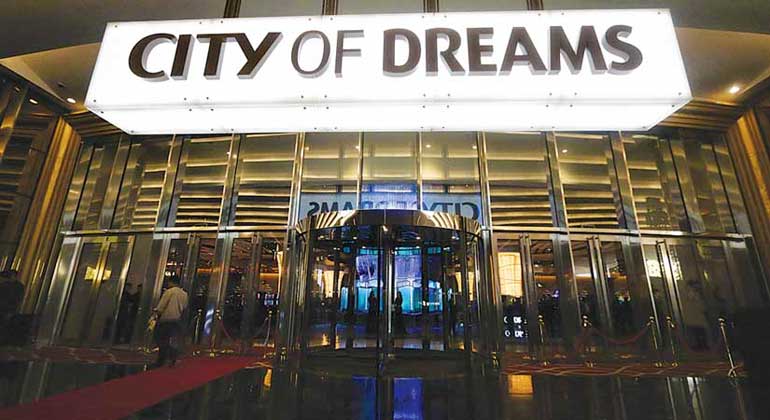 BELLE CORP., the listed operator of City of Dreams Manila, booked a P238.48-million attributable net loss in the second quarter due to the effects of the coronavirus pandemic to tourism and gaming.

For the first half, Belle’s attributable profit was 84% down to P282.02 million, as its revenues were more than halved to P2.01 billion.

The company linked its performance decline to the global health crisis, which dampened tourist arrivals at the onset of the pandemic. It was eventually ordered to suspend gaming operations in mid-March due to the worsening situation.

“Belle’s primary growth driver, its share in the gaming revenues at City of Dreams Manila, declined by 87% [in the first half]… as gaming operations remained suspended for the entire second quarter of 2020,” it said.

The company said it wants to use this time to “prioritize the health of its employees, to establish protocols that ensure a safe working and recreational environment, and to support the government in keeping people safe in restarting the economy.”

Shares in Belle at the stock exchange closed flat on Thursday at P1.37 apiece. — Denise A. Valdez