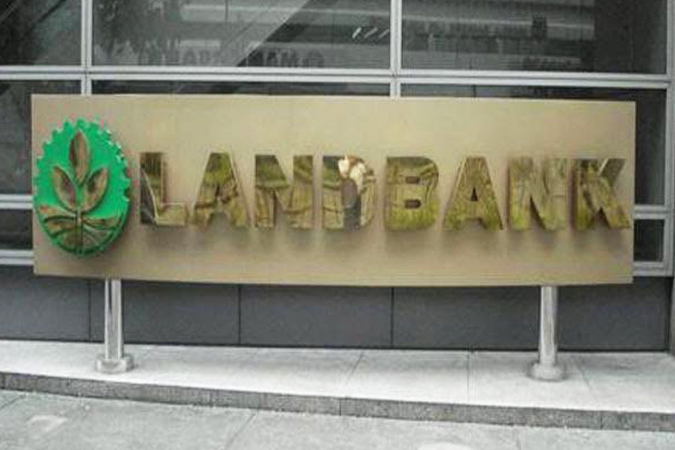 THE MONETARY BOARD has approved the implementing rules and regulations (IRR) of Republic Act No. 10878 which looks to boost direct credit support to farmers and agrarian reform beneficiaries through the Land Bank of the Philippines (LANDBANK).

“LANDBANK shall have a period of six months from the effectivity of the IRR to monitor its compliance with the provisions provided in the Act,” the circular said.

The base amount to gauge the five percent compliance will be the regular loan portfolio reported by the bank as of the end of the preceding quarter.

The guidelines said the socialized credit facility will be used exclusively for the financing of agricultural projects part of the provisions of the Republic Act No. 10000 or The Agri-Agra Reform Credit Act of 2009.

These activities include agricultural production, promotion of agri-business and exports, acquisition of work animals, machinery, seeds and agricultural land, among others.

“All loans extended through this special socialized credit facility shall qualify as part of LBP’s direct compliance with the mandatory agricultural and agrarian reform credit pursuant to R.A. No.10000,” the circular said.

The grant of loans under the facility will be based on the project’s feasibility and client’s paying capacity, estimated production, as well as assets eyed to be acquired from the loans, it added.

The facility will be exclusively funded by LANDBANK operations and will not tap additional government funding.

Credit will be extended through conduits such as cooperatives; organizations of farmers and fisherfolks; countryside financial institutions such as thrift, rural and cooperative banks; agri-business firms; and accredited microfinance non-government organizations.

Loans secured under the program will have a tenor of up to one year while term loans will have a maturity of up to 10 years. There will also be a rediscounting line to supplement the working capital requirements of borrowers.

Aside from the credit facility, LANDBANK may also offer and issue common and preferred shares of stocks to agrarian reform beneficials and workers in the agriculture sector through their organizations, cooperatives and rural banks

“Provided, however, that the national government shall maintain, at all times, at least two-thirds (2/3) ownership of the total outstanding common shares of LBP,” it said.

LANDBANK is required to assess its compliance with the IRR on a quarterly basis and report it to the BSP. — Luz Wendy T. Noble