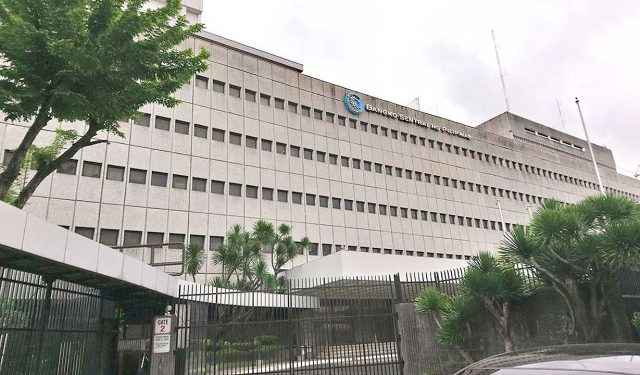 INFLATIONARY PRESSURES are considered temporary, reducing the likelihood of a Philippine rate hike next year, with the central bank potentially retaining current levels until the first quarter of 2023, Oxford Economics said.

“As such, we expect the BSP (Bangko Sentral ng Pilipinas) to maintain rates at their current levels until Q1 2023 to provide support for the economy,” the analysis said.

This is in line with the BSP’s recent statements that it will not make any further policy adjustments this year.

The Monetary Board is set to review its policy settings at its second to the last meeting for the year on Thursday. All 20 analysts at a BusinessWorld poll held last week expect the BSP to keep interest rates at record lows to support the economic recovery.

Inflation eased to a three-month low of 4.6% in October as food price rises slowed.

This was the third straight month that inflation exceeded the 2-4% target of the BSP for the year. Inflation has topped the BSP target this year except in July.

It attributed the CPI surge to fish and vegetable prices, which are vulnerable to weather disruptions, which it expects to recede past peak typhoon season.

Another contributor is higher global fuel prices, which it expects to gradually fade after early 2022. Meat prices have stabilized since the start of the African Swine Fever outbreak last year, although they remain elevated.

“This distortion will fade in the coming months, in our view, as base effects unwind,” Oxford Economics said.

It added that inflationary pressures from other categories are limited, including rent, less volatile food prices, medical services, and passenger transport.

Wages will also likely be subdued, which limits the possibility of price hikes resulting from increasing wages.

“The risks of a wage-price inflation spiral are limited, consistent with labor market slack and subdued wage growth,” it said.

Oxford Economics said it expects the temporary inflationary pressures to unwind in the coming months as food prices stabilize, while imported inflation seen in categories like energy will likely subside next year as demand-supply imbalances are addressed.

“The transitory and supply-side nature of current inflation means the BSP cannot effectively reduce inflation through monetary policy tools, while the incomplete recovery means the central bank has the incentive to keep rates low to provide much-needed support for the economy.” — Jenina P. Ibañez

Accelerating recovery with the private sector

No Vaccination, No Ride Policy: Are we traversing the right path?

TMP ‘not confident’ of meeting 2019 sales target despite end-Sept. climb