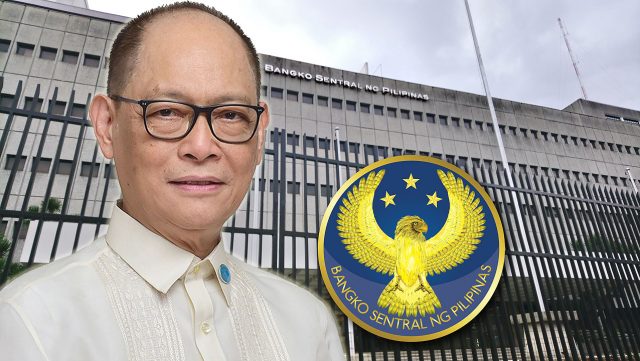 MANILA — The Philippine central bank governor said on Monday there is no urgency to change policy rates, currently at record lows, as he vowed to support efforts to sustain the country’s economic recovery.

The Southeast Asian nation’s path to recovery is facing a renewed hurdle from a surge of coronavirus infections, partly driven by the Delta variant, prompting the government to impose tighter curbs that will restrict economic activity.

“We will continue to be patient and supportive of the efforts to sustain the recovery process,” Bangko Sentral ng Pilipinas (BSP) Governor Benjamin E. Diokno told the ABS-CBN News Channel. “There will be no drastic change in current monetary policy.”

This year’s growth target has been cut to 4% to 5%, from 6% to 7% expected previously. But the downgrade was still a significant improvement from last year’s record contraction of 9.6%.

The central bank kept the rate on the overnight reverse repurchase facility at 2% for a sixth straight policy meeting on Aug. 12.

Monetary authorities, which review key rates every six weeks, will hold their next meeting on Sept. 23. — Reuters

BSP to carefully assess timing of unwinding its easing measures

Gov’t bonuses due for release in mid-November