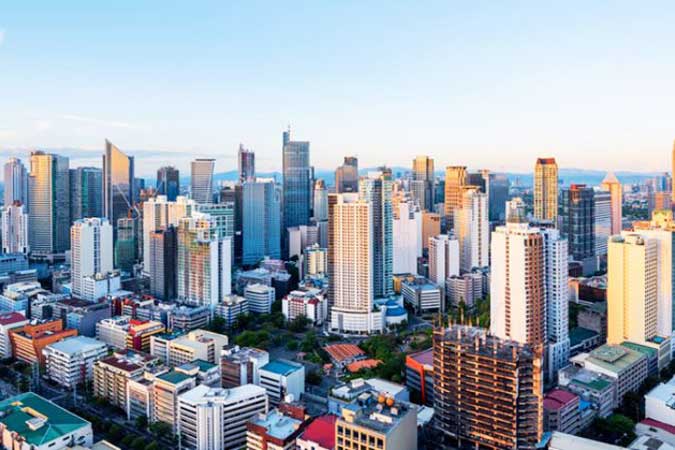 THE OVERALL year-on-year increase in prices of widely used goods eased in September primarily due to the lower annual increase in transport prices, the Philippine Statistics Authority (PSA) reported earlier this morning.

Preliminary PSA data showed headline inflation at 4.8% in September, slowing from the year-on-year rate of 4.9% in August. Still, this was above the 2.3% print recorded in September last year.

The latest headline figure is below the 5% median in a BusinessWorld poll conducted late last week, and is at the low-end of the 4.8%-5.6% estimate given by the Bangko Sentral ng Pilipinas (BSP) for September.

Core inflation, which discounted volatile prices of food and fuel, stood at 3.3% percent in September — steady from the previous month but slightly faster than last year’s 3.2%. It averaged 3.3% so far this year.

“The slower pace in the overall inflation in September 2021 was mainly due to the lower annual rate of increment in the transport index at 5.2% during the month, from 7.2% in the previous month,” the PSA said in a statement.

Similarly, the September inflation rate for the bottom 30% of income households also eased to 5% from 5.3% the previous month. Still, this was faster than the previous year’s 2.8%.