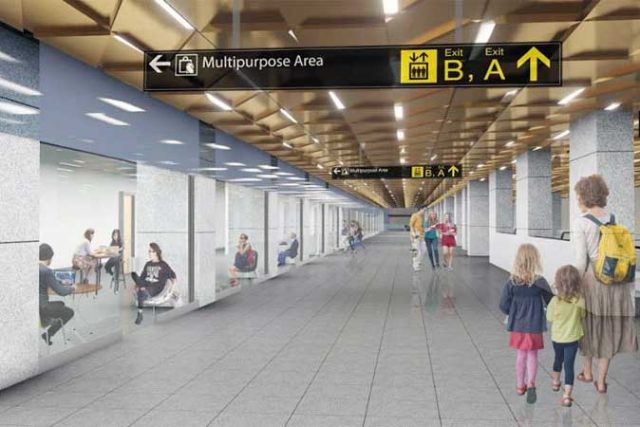 THE TRANSPORTATION department has started seeking bidders for four Quezon City stations of the first phase of the Metro Manila Subway Project.

The department started issuing bid documents for contract package (CP) 102 which covers the Quezon Avenue and East Avenue underground stations and tunnels on July 8, according to an invitation for bids posted on its official website.

Another package offered is the CP 103, which covers the Anonas and Katipunan underground stations and tunnels.

Both contracts include designing, supplying, installing, constructing, testing, commissioning and training for the underground tunnels and stations.

International competitive bidding will be conducted through the Japan International Cooperation Agency’s procedures.

A pre-bid conference will be conducted for both contract packages on Aug. 8.

The cost of bid documents for each package is P50,000.

Bids will be opened in the presence of bidders’ representatives on Oct. 8 at 10 a.m. at the Office of Procurement Service, Department of Budget and Management in Paco, Manila.

While the public will have to wait until 2025 for full operations of the 17-station subway, the government is planning to launch partial operations, covering the first three stations by 2022.  — Arjay L. Balinbin