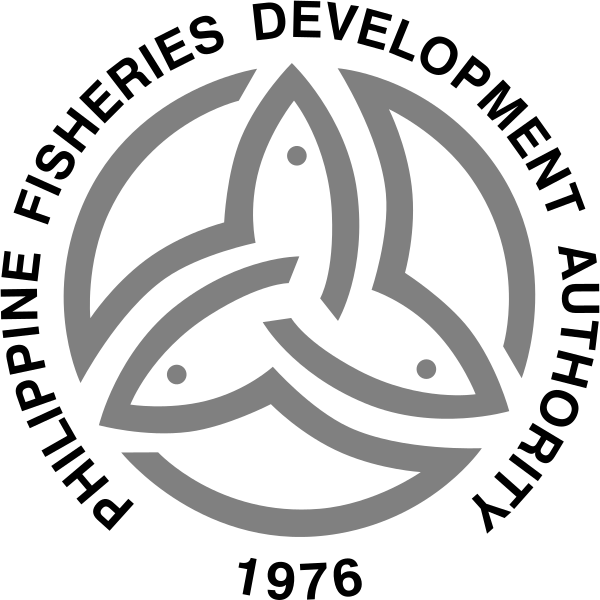 THE Philippine Fisheries Development Authority (PFDA) is inviting bidders to offer consulting services for the rehabilitation of the Lucena City fishport, as well as the construction of fish ports in Davao and Iloilo.

In three separate notices, PFDA said it is soliciting expressions of interest and eligibility documents for potential consultants for the rehabilitation and improvement of the Lucena Fish Port Complex (LFPC).

The contract duration for DFPC is 26 months, while those for LFPC and IFPC is 38 months.

“Bids received in excess of the (approved budget) will be automatically rejected at the opening of the financial proposals,” it said in the notices.

According to PFDA’s website, LFPC was built on a 7.8-hectare reclaimed area at Barangay Dalahican, Lucena City in 1982, at a total cost of P283.976 million, which was funded by a loan from the Overseas Economic Cooperation fund of Japan. Its operations officially started in 1992.

Also funded by a loan from Japan, DFPC was constructed in 1993 in Barangay Daliao in Toril, Davao City, and was completed in 1995, at a total cost of P359.192 million.

IFPC is located in a 21-hectare reclaimed area in Barangay Tanza, Iloilo City.

“Bidding is restricted to Filipino citizens or sole proprietorships, cooperatives, and partnerships or organizations with at least 60% interest or outstanding capital stock belonging to citizens of the Philippines,” PFDA said.

The deadline for submission of eligibility documents for the Lucena project is Jan. 13. For the Davao and Iloilo projects, the deadlines are Jan. 15 and Jan. 17, respectively.