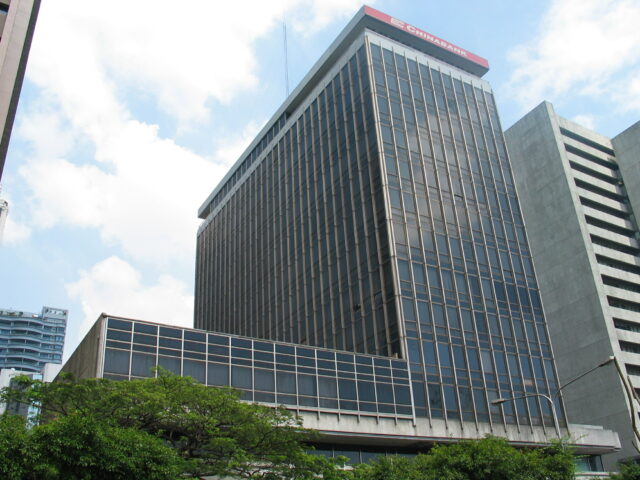 “The international credit watcher cited stable capitalization and profitability, which support business expansion, and sound liquidity as China Bank’s credit strengths,” the bank said in a disclosure to the local bourse on Wednesday.

China Bank’s rating from Moody’s is a notch higher than the minimum investment grade and is in line with the country’s sovereign credit rating.

“The improvement in the bank’s capital since 2019 has been higher than the average of its peers, reflecting a combination of low loan growth from the pre-pandemic level in 2019 and increased profitability,” China Bank quoted Moody’s to have said in its report.

Its assets likewise grew by 12% year on year to P1.1 trillion as of end-March.

As of March, China Bank reported higher core operating profitability of 1.9%. The lender’s return on average assets was at 1.7%, the highest among its rated domestic peers.

Moody’s said the improvement in the bank’s profitability in the first quarter of 2022 was driven by a higher net interest margin (NIM), rising to 4.3% during the period from 4.2% a year prior.

This was driven by low interest and an easy liquidity environment, which led to a significant reduction in funding costs, the credit rater said.

Meanwhile, the bank may face asset quality risks resulting from the concentrated loan book and a modest funding profile, with a relatively high share of corporate deposits, Moody’s said.

Business loans, which are less susceptible to economic disruptions, comprised 80.1% of China Bank’s gross portfolio. The bank’s nonperforming loans (NPL) ratio also improved to 2.4% year on year from 3.8% as of end-March.

WWE star Matt Riddle shares more is in store from him