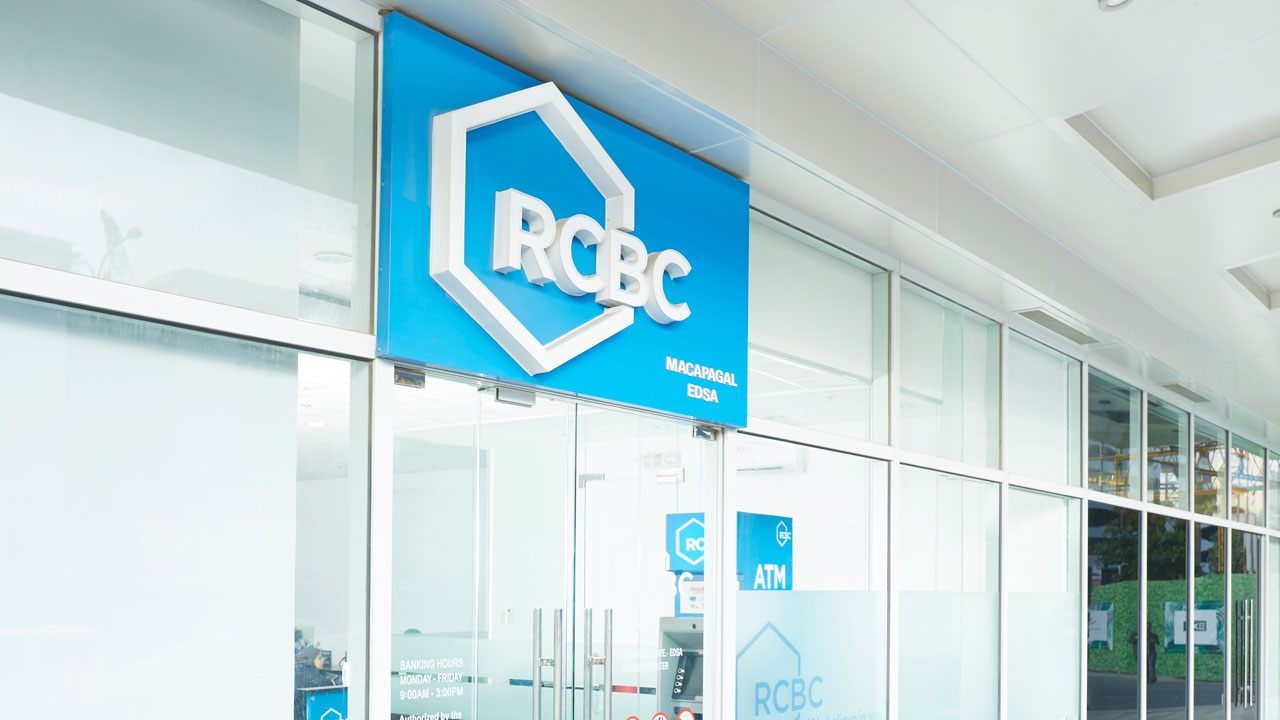 RIZAL COMMERCIAL Banking Corp. (RCBC) pledged to entirely remove their exposure to coal financing by 2031 and to boost lending to renewable projects as it moves towards sustainability.

“As part of RCBC’s commitment to the environment and to the world we all live in, we are phasing out lending to coal-fired power plants by 2031,” RCBC President and Chief Executive Officer Eugene S. Acevedo said in a statement.

RCBC’s coal exposure is amortizing every year and will decline until it zeroes out in 2031.

“A call to be part of the net zero revolution has started. Businesses need to redouble efforts in order to reach net zero. Much more needs to be learned on how sustainable finance can contribute to this,” Mr. Acevedo said.

The bank in December 2020 declared it will stop financing new coal-fired power projects in the country. This was following the Department of Energy’s imposition of a nationwide moratorium on coal.

RCBC is in the process of closing funding deals for renewable energy like solar, hydro, and geothermal projects with a combined capacity of 1.6 gigawatts (GW). These deals are expected to be completed in the next one to two years, said RCBC Corporate Banking Group head Elizabeth E. Coronel.

The bank has funded 3.06 GW of renewable energy projects since 2012.

In February, the bank raised P14.756 billion through its offering of sustainability bonds. Its proceeds will be used for purposes that are in line with RCBC’s sustainable finance framework.

RCBC’s net income climbed by 41.1% to P7.083 billion in 2021, which was the highest in five years. This was backed by improved performance of its core businesses and the lower loan loss provisions.

Marcial relieved that PBA has restarted, says it’s ‘so far, so good’

CIMB Bank Philippines looking to double customer base this year