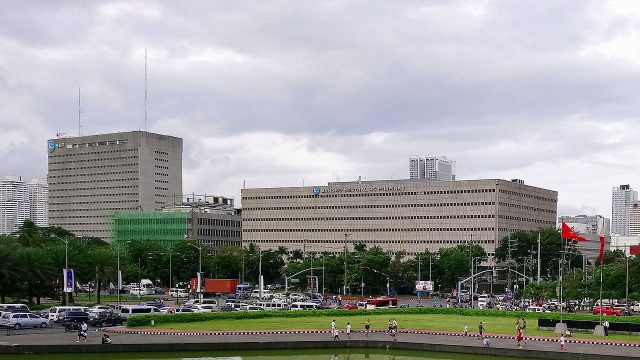 YIELDS ON THE central bank’s term deposit facility (TDF) declined on Wednesday, with investors opting for shorter tenors in anticipation of monetary policy tightening in the United States.

Total bids for the central bank’s term deposits amounted to P666.222 billion, going beyond the P550-billion offer as well as the P620.911 billion logged a week ago.

Broken down, the seven-day papers fetched bids amounting to P266.79 billion, well above the P190 billion auctioned off by the central bank and also beating the P225.761 billion in tenders last week.

Meanwhile, bids for the 14-day term deposits amounted to P399.432 billion, surpassing the P360-billion offering and the P395.15 billion in tenders recorded a week earlier.

The BSP has not auctioned 28-day term deposits for more than a year to give way to its weekly offers of short-term bills with the same tenor.

The term deposit facility and the one-month securities are used by the BSP to gather excess liquidity in the financial system and to better guide market rates.

“The results of the TDF auction reflect the continued normalization in the financial system amid ample liquidity. Moreover, market participants appear to have a preference for the longer tenor,” BSP Deputy Governor Francisco G. Dakila, Jr. said in a statement.

His signals were also echoed by other central bank officials in recent days. Last week, San Francisco Fed President Mary Daly said they are “definitely poised” for a March increase and will then be looking at data as well as how the Omicron situation goes.

The market is waiting for the release of US inflation data on Thursday, which could cement the Fed’s tightening plans.

High US inflation may get even higher before subsiding in the face of Fed action and as supply chain strains recede, Ms. Daly said on Tuesday.

“We could have it be worse before it gets better but it is definitely going to get better,” Ms. Daly told CNN, adding that even so she doesn’t expect inflation to have fallen to 2% by the end of the year. Consumer prices rose 7% last year, eating into American paychecks.

The Fed is expected to begin raising interest rates from near-zero levels next month, a move Ms. Daly said she supports. When it does, Ms. Daly said, the Fed should do neither too little nor be “overly aggressive,” mindful that the Fed alone cannot cure inflation that’s caused in large part by ongoing pandemic disruption. — L.W.T. Noble with Reuters