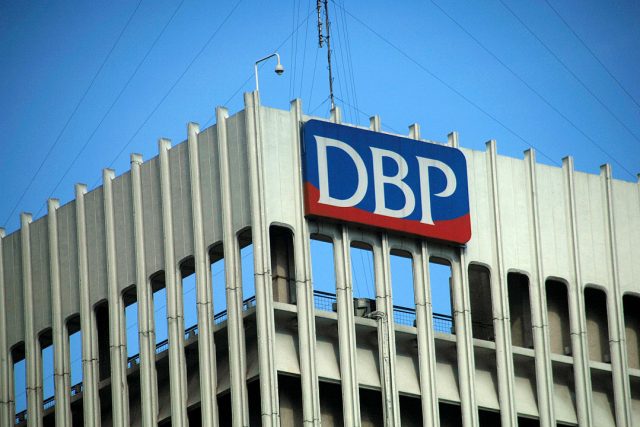 STATE-OWNED Development Bank of the Philippines (DBP) launched a new loan for solar power developers in a bid to support renewable energy investments.

They will be given a tenor of 12 years and a one-year grace period on principal payment.

“DBP is ready to provide financing to viable solar power developers for their capital expenditures such as the construction or expansion of their infrastructure facilities, acquisition of machineries and equipment, among others,” DBP President and Chief Executive Officer Emmanuel G. Herbosa said.

Qualified borrowers may request financing for up to 60% of the project cost for Luzon-based projects.

For projects in Visayas, borrowers can access loans up to 50% of the total project cost.

Completed solar merchant power projects may also qualify for reimbursement within a year after completion.

Mr. Herbosa said the program would contribute to the government’s goal of increasing solar photovoltaic capacity in the country to 15.29 gigawatts by 2030.

“As a bank for the environment, DBP aims to boost investments in the green energy sector and proactively support the national goal for renewable energy to account for 35% of the country’s power generation mix by 2030, as set in the Philippine Energy Plan,” the bank said.

The Finance department and the central bank in October launched a sustainable finance roadmap to address the country’s policy and regulatory gaps in promoting sustainable investments.

Tax amnesty could be a double-edged sword — Fitch