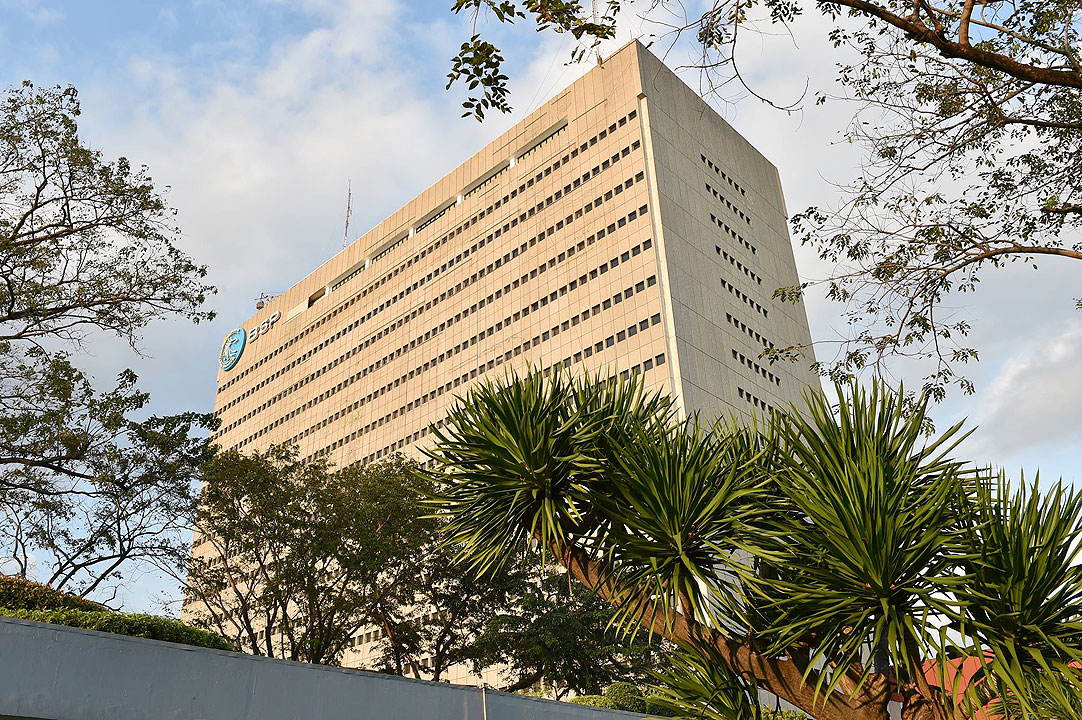 YIELDS ON THE central bank’s term deposits ended mixed on Wednesday as the US Federal Reserve said it would quicken its pace of policy normalization.

Broken down, the seven-day term deposits fetched tenders worth P202.415 billion, well above the P170 billion auctioned off by the BSP but lower than the P242.034 billion in bids seen the previous Wednesday.

The central bank has not offered 28-day term deposits for more than a year to give way to its weekly auction of bills with the same tenor.

Yields on the term deposits were mixed after the Fed has become more hawkish in its policy direction, Rizal Commercial Banking Corp. Chief Economist Michael L. Ricafort said in a Viber message.

Last week, the Fed said it would finish its bond purchase program earlier in March. Central bank officials said they were also expecting up to three rate hikes next year in order to address elevated US inflation.

“Auction yields also mixed as the Typhoon Odette storm damage could be a drag to economic growth and could also lead to a temporary increase in prices and overall inflation until supply conditions normalize,” Mr. Ricafort added.

The Department of Agriculture on Monday said farming and fishing losses caused by the typhoon had reached about P362.3 million.

Headline inflation in November eased to 4.2% from 4.6% in October, mainly due to slower food price increases. However, it was still above the central bank’s 2-4% target.

The BSP last week raised its inflation expectation for 2021 to 4.4% from 4.3% previously. Headline inflation for the January-November period averaged 4.5%. — Luz Wendy T. Noble

Storm knocks out power to over 4 million Meralco customers