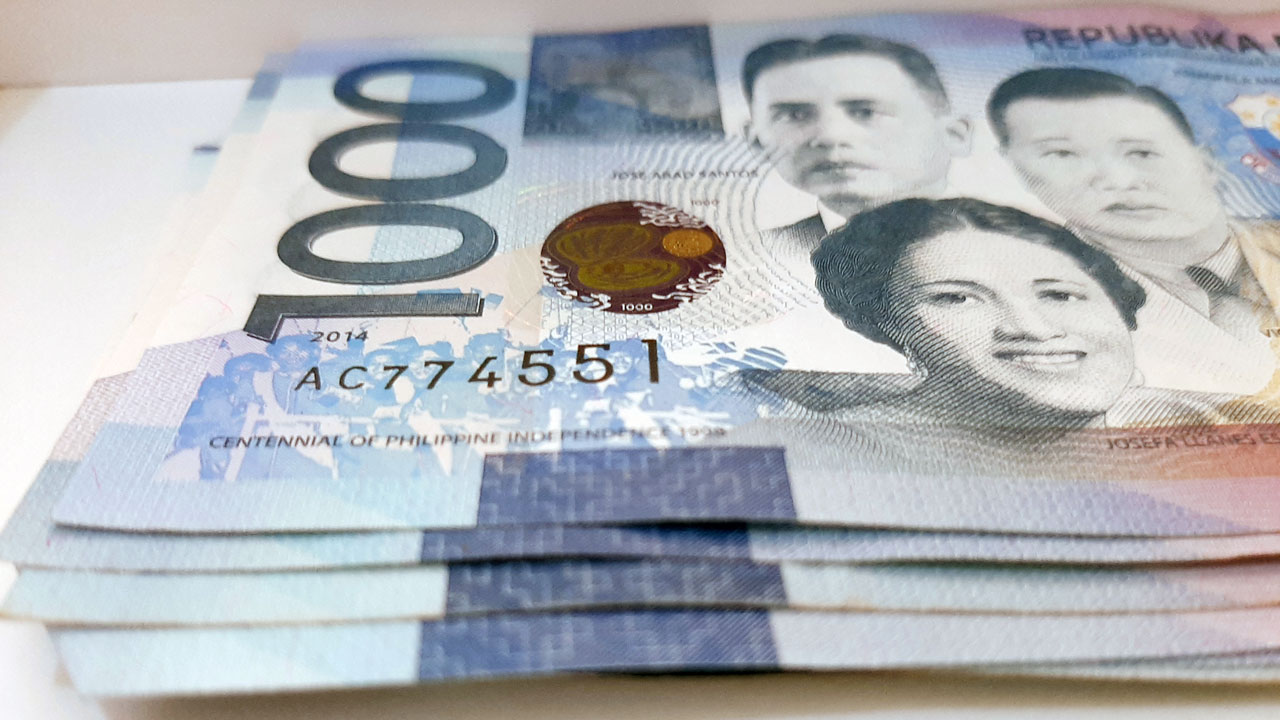 THE PESO rose against the dollar on Monday on the back of lower global oil prices.

The local currency appreciated by 10 centavos to close at P50.27 versus the greenback on Monday from its P50.37 finish on Friday, data from the Bankers Association of the Philippines showed.

The local unit opened the session at P50.30 against the dollar. It peaked at P50.15, while its intraday low was at P50.33 versus the greenback.

The peso strengthened to hit its strongest level in over two weeks on the back of lower global oil prices, Rizal Commercial Banking Corp. Chief Economist Michael L. Ricafort said via Viber.

“Lower global crude oil prices could reduce the country’s import bill and the demand for US dollar to pay for oil imports,” Mr. Ricafort said.

Mr. Ricafort said the peso was also supported by the progress of the country’s vaccination program.

The Philippines has administered 30.39 million doses of coronavirus disease 2019 (COVID-19) vaccines as of Aug. 22, based on the latest data compiled by Our World in Data.

Meanwhile, a bond trader said the peso climbed on weaker demand for dollars.

“The local currency might appreciate further amid likely weaker US manufacturing sector report for August 2021,” the trader said.