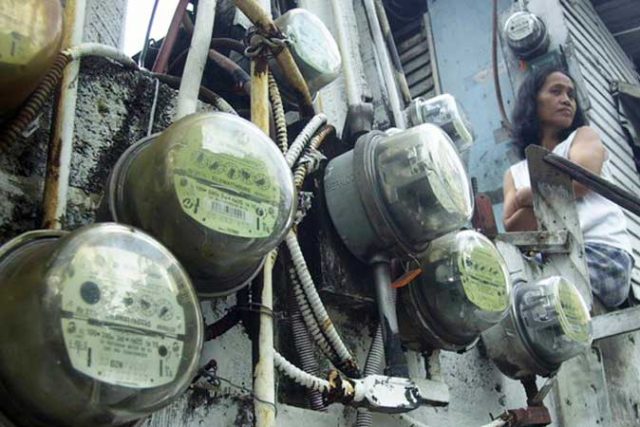 The average power spot market price fell by 23% to P5.03 per kilowatt-hour (/kWh) this month, from July’s level of P6.52/kWh, on the back of better supply and lower demand, the Independent Electricity Market Operator of the Philippines (IEMOP) said on Friday.

“Average market price this month decreased to P5.03/kWh which is somehow attributable to increase in supply,” IEMOP Manager for Pricing Validation and Analysis John Paul Grayda said in a virtual media briefing on Friday.

Data for the August billing covered August 1 to August 18.

The market operator also gave updates on the central scheduling scheme currently taking place in Mindanao, which doesn’t have a power spot market yet.

“To date, we are still assessing with the DoE (Department of Energy) on (whether) we need to extend the WESM central scheduling before we fully commercially operate (the) WESM in Mindanao,” IEMOP Manager of Operations Planning and Modeling Edward I. Olmedo said during the briefing.

Central scheduling in Mindanao began on June 29 and is slated to end on August 25.

Leonido J. Pulido III, who leads the WESM’s governance body Philippine Electricity Market Corp., earlier said that central scheduling refers to the “scheduling of contracted generating capacities to meet the energy demand of consumers, and is dispatched by the system operator who follows WESM-generated schedules.”

“However, the resulting energy prices will not be binding as the settlement of transactions will still be based on the contract prices in the power supply agreements,” he said.

Last month, the DoE ordered the Mindanao power industry to continue with the central scheduling scheme until it announces the date of commercial operations of the region’s spot market.

In an advisory dated July 24, Energy Secretary Alfonso G. Cusi told Mindanao-based participants to complete their WESM registration within the central scheduling period, as those who do not fulfill this requirement will face sanctions.