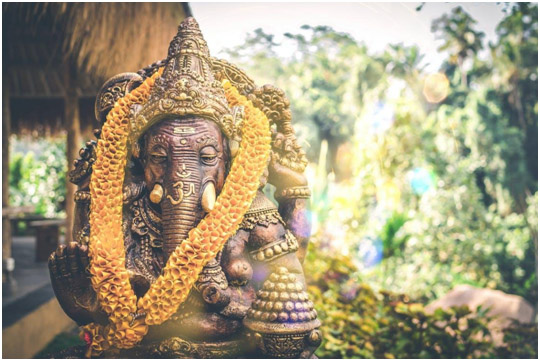 Entering the second quarter of 2020, many Asian investors continue the widespread implementation of cryptocurrency into their portfolios. Thus, crypto markets have seen major influxes of new users. Coupled with widespread government acceptance of blockchain by means of new legislation as well as the development of blockchain powered fintech, cryptocurrency and blockchain are gaining a strong position in Asia.

When the People’s Republic of China outlawed the purchase of all cryptocurrencies in 2018, other Asian countries jumped on opportunities. Japan, for instance, began introducing legislation to ensure companies dealing in cryptocurrency are properly organized, incorporated and managed. Therefore, in 2019, the Japanese Congress passed the Payment Services Act and the Financial Instruments and Exchange Act. These laws require cryptocurrency exchanges to manage and hold their clients’ virtual assets differently than they do their cashflows and protect the rights of users against fraud while establishing derivative rules, respectively. Japan will begin to enforce these on May 1, 2020. Many within the industry see this legislation as a means to avoid future problems, foment mid to long term growth in cryptocurrency investment and technology while promoting Japan as a cryptocurrency haven. Currently, 23 cryptocurrency exchanges operate in Japan.

In Singapore, the state of cryptocurrency legislation and public perception of cryptocurrency is promising and interesting. Similar to Japan, the Singaporean government hopes to protect consumers by requiring cryptocurrency exchanges and payment providers to register with the Monetary Authority of Singapore. More interesting yet, Singaporeans themselves see blockchain skills as most the important skill for career development, according to a June 2019 LinkedIn survey. It should therefore not come as a surprise that investment in blockchain from both international and Singaporean sources accumulated to over USD 1billion in 2019.

In early April of 2020, Malaysia granted the first licenses to three firms allowing them to operate cryptocurrency exchanges; it should be noted that the government granted these licenses during the coronavirus crisis. Also, passing legislation applying to cryptocurrencies markets despite the presence of the coronavirus is the government of South Korea, which moved in March of 2020 to set regulations for cryptocurrencies exchanges and cryptocurrency itself. South Korea is a shining example of a country that has come to embrace cryptocurrency; the city of Seoul plans to unveil its own coin later in 2020 while implementing blockchain technology for public services and utilities, aiming to make Seoul Asia’s first smart city by 2022.

The coronavirus ushered in a massive sell-off of bitcoin in mid-March, causing the price to dip below $4,000 per coin, but it currently sits at just around $7,000, indicating a recovery. Although this volatility could be a result of liquidity raising to cover margin calls, the experiences above demonstrate that governments are willing to embrace blockchain technologies even during times of crisis, a major boon to cryptocurrency markets. Most experts agree that the world economy will change as a result of the pandemic, presenting opportunities for blockchain technology.