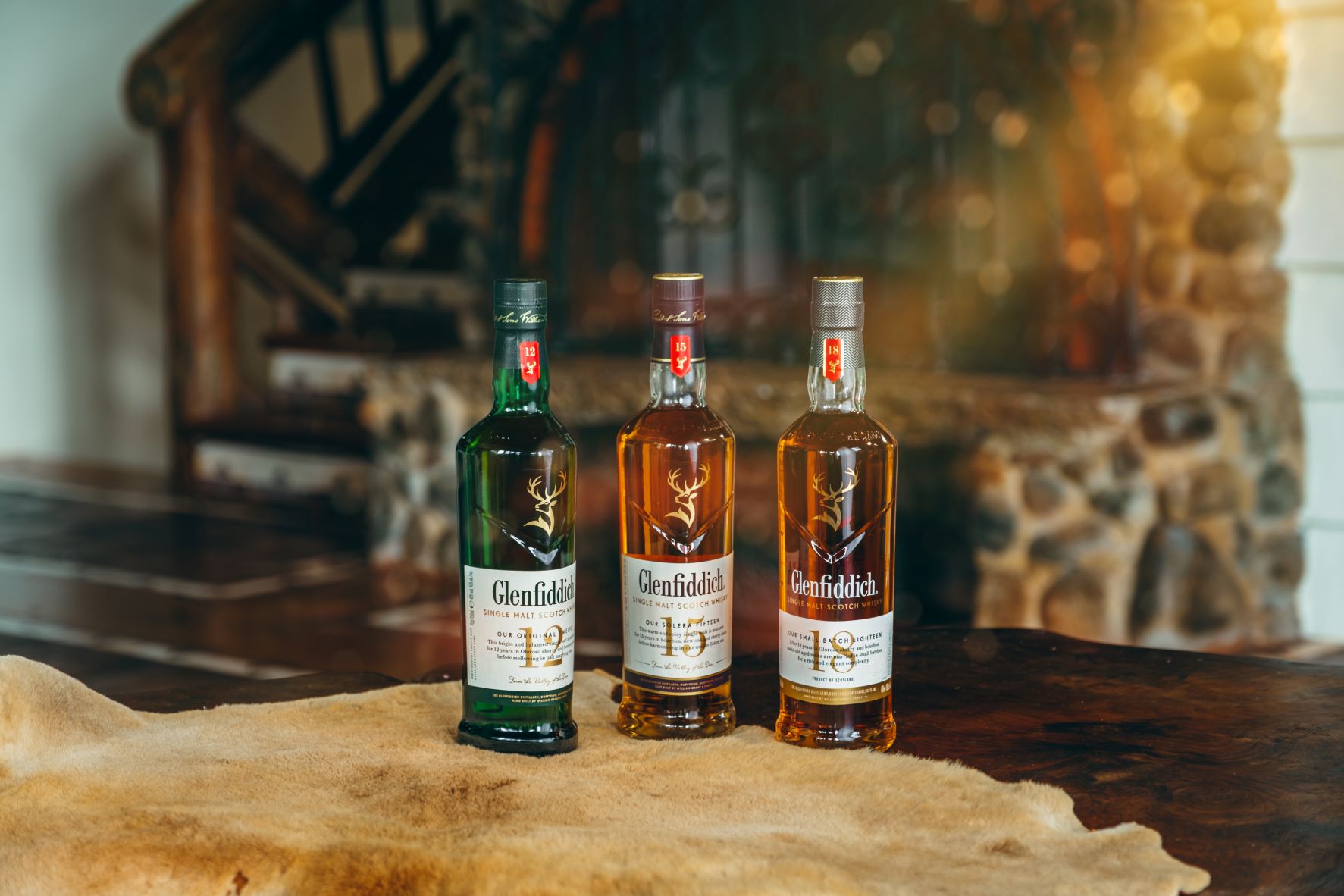 WHEN your product takes years to create and is dependent on such ingredients as crystal clear water, sustainability is assuredly part of that company’s ethos. So, it comes as no surprise that a whisky brand is recognizing three sustainability “mavericks” as part of a global campaign, with a culminating activity to be held next year. The top project to be recognized by Glenfiddich will receive funding.

Glenfiddich, a brand by William Grant & Sons, came out with its “Where Next” campaign in Quezon City on Nov. 15, when the mavericks were introduced.

First on the list is Gil Bien, with Cuboid, a production designer, artist, and innovator. Mr. Bien created a budget-friendly, easy-constructed, and typhoon-resilient housing for the challenged Filipino community. Ma. Leonelle De Leon-Sandoval, is the brain behind EveGrocer, a startup that pushes sustainability through a zero-waste online grocery. Reginald Phelps Laguna, meanwhile, is behind Cleenvent, a solar-powered ventilation system. Bernadette De Los Santos, a social entrepreneur, farmer, and environmentalist, formed Bidibidi Enterprises, which teaches local women to weave bags and other accessories using indigenous fabrics and natural textiles.

“We’re not looking at this as a competition. It shouldn’t be,” said Brett Bayly, Regional Brand Ambassador for Glenfiddich in Southeast Asia, in an interview. “We want to see all of them do well. The idea is for us to build a platform that highlights, but then also, financially supports the one that is sort of deemed to be in need of finance.”

The top project will be judged next year (date pending, though Mr. Bayly estimates it at February; “We don’t know what will happen to the world at the moment.”).

The campaign began in 2020 in South Africa as a podcast, then moved on to being an auction, which became a fundraiser for like-minded projects.

The culminating activity next year will have a similar flow: an auction, the proceeds of which will be going to funding a project. Mr. Bayly points out that the William Grant & Sons distillery is still owned and operated by members of the Grant family. “The family itself is very generous with their CSR. They tend to do quite a lot,” he said.

TYING SUSTAINABILITY TO WHISKY
Perhaps it is this spirit of legacy that urges the family to be active in sustainability. The company was established in 1887, and it is one of a few distilleries in Scotland still owned by its founding family. “We’re never looking at the current generation, we’re always looking into the future,” said Mr. Bayly. “When we’re talking about tying sustainability to whisky, our youngest whisky, sitting next to me, is 12 years old. We’re not looking at something we’ll produce tomorrow; we’re looking at at least 12 years, if not 50 years.”

He points out the natural resources that go into making whisky, all possibly endangered through a pollution or climate crisis. “We use wood for all of our barrels, we use the water source, which is direct from streams carrying off from the hills. If we don’t take care of the environment we’re in, we’re not going to have that environment for a sustainable future,” he said.

Accordingly, he discusses the sustainability measures the company itself has taken. Around the 1980s (years before all this sustainability talk was even a seed), they had taken remnant material from their stills to be converted in a bio-conversion facility. More than 30% of the power they produce has been deemed surplus and is sold back to a power distributor in the region. Meanwhile, 100% of their trucking operations in the UK is powered by biofuels.

“The family doesn’t talk about our green presence. It frustrates our marketing teams, because it’s an amazing thing for us to be able to illustrate,” he said in jest. “For them, it’s truly about just doing the right thing.” — Joseph L. Garcia