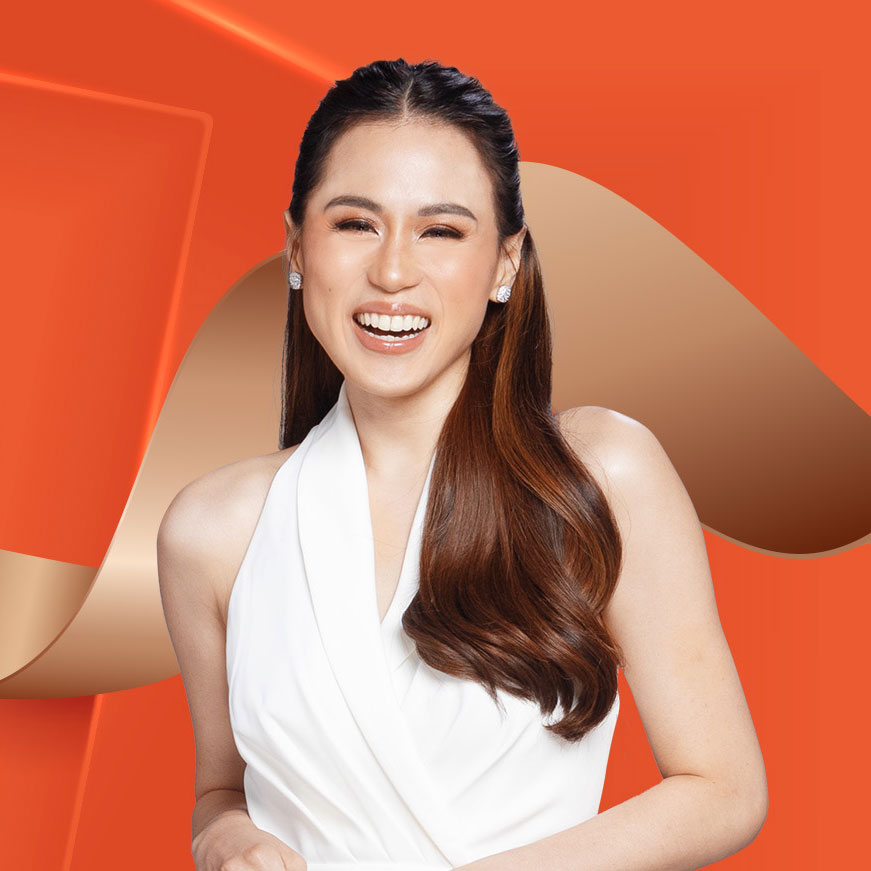 AFTER teasing on social media earlier this week about a new celebrity endorser for the Shopee 10.10 Sale, it was revealed in a live event at BGC on Sept. 29 that actress and erstwhile political endorser Toni Gonzaga was the online shopping platform’s new ambassador.

A post on Shopee’s official Facebook page with a video teaser of Ms. Gonzaga garnered over 19,000 reactions; about 8,800 of them showing the angry-faced emoji. About 6,100 of those reactions showed laughing emojis. The video itself boasted 249,000 views.

On Twitter, another social media app, the shopping platform faced a boycott call. In a story Bloomberg story posted in BusinessWorld, it said, “The hashtags #ByeShopee and #BoycottShopee became top trends on Twitter in the Philippines, with about 340,000 tweets about the company as of Friday morning, with some users defending the firm.”*

There have been calls for a boycott of Shopee over its choice of endorser.

Ms. Gonzaga had been active during the Philippine election campaign earlier this year as an endorser of the current president and the late-dictator’s namesake son, Ferdinand Marcos, Jr.

During the BGC event, Ms. Gonzaga said, “We are also grateful because since yesterday, we are trending. We are grateful to our netizens for the mentions; for the engagements. We are grateful for them, because they are also one of the reasons why we are here; where we are today.”

Ms. Gonzaga is starring in a new TV commercial for Shopee.

Martin Yu, Director at Shopee Philippines said in a statement, “The 10.10 Brands Festival continues to enliven the promise of offering mas mura (cheaper) prices to Filipino shoppers. We have worked closely with our partner brands in bringing the best of brand deals to create a more meaningful year-end shopping experience.”

Mr. Yu was reached for comment about hiring Ms. Gonzaga as an endorser, but is yet to reply as of the time of writing.

During the event, he said, “Shopee has always been committed to helping businesses capture the growing base of new and existing digital customers.”

Japanese psycho-thriller to premiere on Disney+

The sound of time