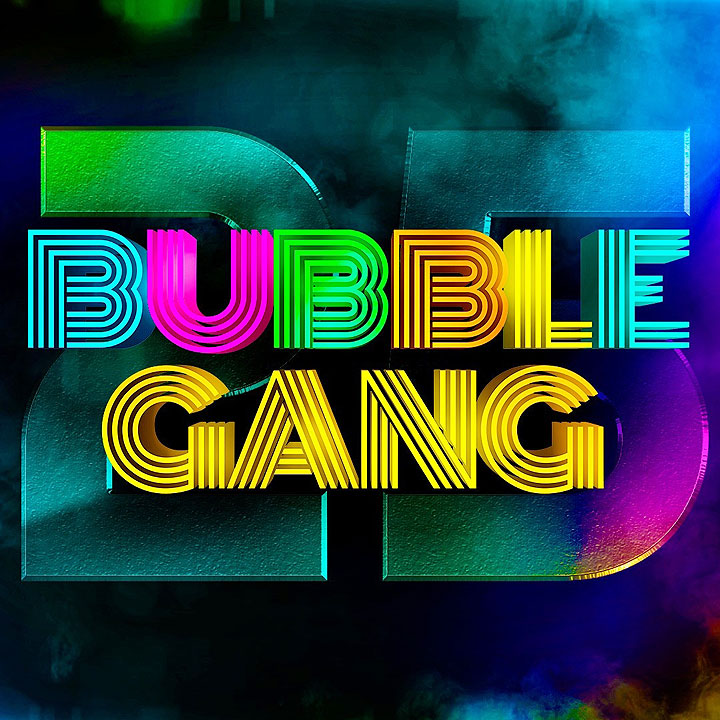 THE LONGEST-running sketch comedy show in the country, Bubble Gang, has been revamped with new segments and new actors on May 27.

Bubble Gang premiered on GMA Network on Oct. 20, 1995 in a Friday night timeslot. The relaunched Bubble Gang has made cast changes, but actor, comedian, and recording artist Michael V. (a.k.a. Beethoven Del Valle Bunagan), who has been with the show since the very beginning, remains.

“The main goal is to entertain. And [of course], it’s a business. It has to make money, that means we have to sell to advertisers and the viewers. Given those parameters, we have to consider that the objective of the program is met by the talents,” Bang Arespacochaga, Assistant Vice-President at GMA, said in an online press conference on May 13.

Bubble Gang’s current director Frasco Mortiz — who came over to GMA after a stint in ABS-CBN where he worked on sketch comedy Goin’ Bulilit, among other shows — said that the show will “allow them [existing and new cast members] to shine” and give them “opportunities to do something new.”

“We always want to discover new talents and give change to others,” Ms. Arespacochaga said.

The show will also include more regular segments such as “Marites United,” where neighbors exchange gossip, and “Bes Friends” where Mr. De Santos and Mr. Cadayona play best friends who critique embarrassing posts on social media.

With the changing behavior of viewers, the show’s old and new episodes are accessible to stream online. Bubble Gang’s full episodes are also on view on http://bit.ly/GMAFullEpisodes and GMA Network’s comedy content YouTube Channel YouLOL (You Laugh Online).

“The objective of the show is to be funny, relevant, to be revolutionary, and evolutionary. As long as it meets those requirements, I believe the show will be here for a long time,” Mr. Bunagan said.