At the start of the pandemic, cinemas were shut down and large group gatherings were banned, bringing the film industry to a screeching halt, and leading to the cancellation of festivals celebrating films and filmmaking. Now, several months into the pandemic and the “new normal,” film festivals have found a second life online and more are following suit.

In August the Cinemalaya Independent Film Festival successfully went online, and in September, Daang Dokyu Documentary Film Festival followed suit (it is running until November). Now at the end of October, Pista ng Pelikulang Pilipino (PPP) is pushing through with an impressive slate of more than 160 films.

“This year’s PPP is a solidarity event that aims to encourage support for Philippine Cinema in light of the devastating effects of the COVID-19 pandemic. It aims to propagate the love for Filipino films among audiences and help sustain the country’s film industry that is gravely affected by the COVID-19 crisis. The FDCP (Film Development Council of the Philippines) is glad to announce that all proceeds will be given to producers involved in the festival through revenue sharing,” Mary Liza Diño, chairman and CEO of the FDCP, said in a digital conference on Oct. 9 via Zoom.

The festival will run from Oct. 31 to Nov. 15, with films screening on FDCPChannel.ph. 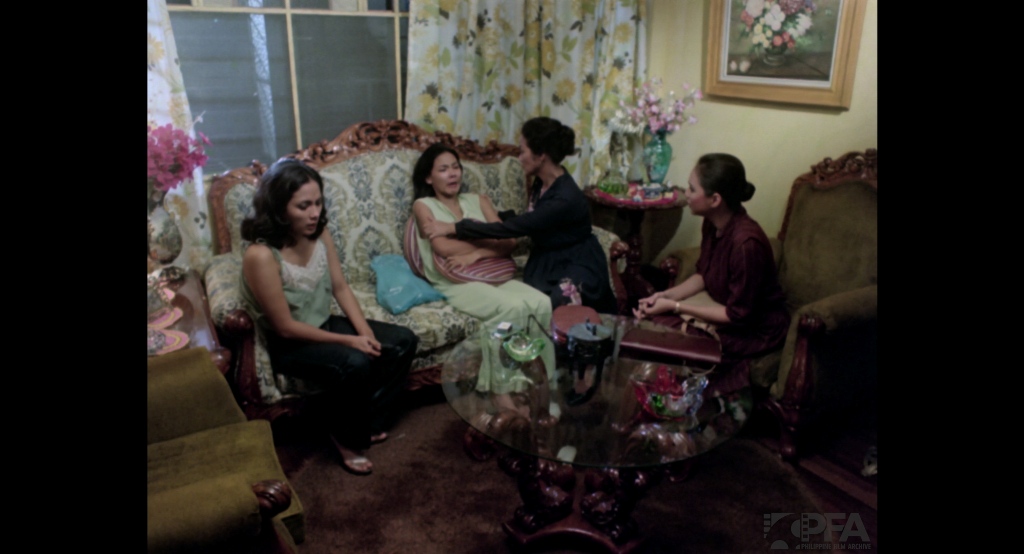 The Pista ng Pelikulang Pilipino is the FDCP’s flagship film festival, and for its fourth installment, the festival presents films classified into 14 sections: Premium, Classics, PH Oscars Entries, Tributes, Romance, Youth and Family, Genre, Bahaghari, PPP Retro, Documentary, and From the Regions, along with Sine Kabataan and CineMarya.

The Premium section will feature Lav Diaz’s Ang Lakaran ni Kabunyan: Kabunyan’s Journey to Liwanag (2018), Batch ‘81 (1982) by Mike de Leon, and the restored version of Brutal (1980) by Marilou Diaz-Abaya, among others. 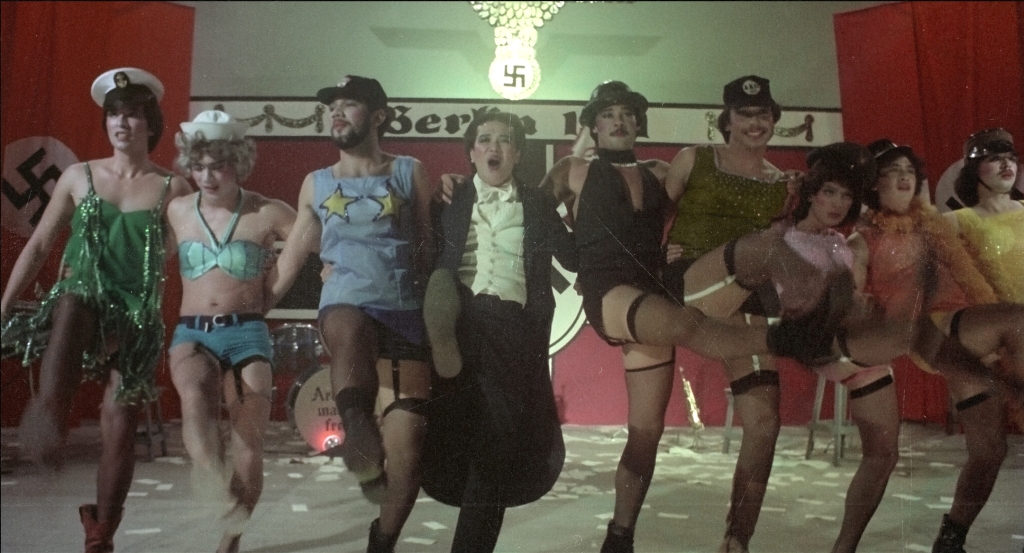 The Classics section will feature restored films such as Anak Dalita (1956) by Lamberto V. Avellana and Banaue: Stairway to the Sky (1975) by Gerry de Leon, while the Romance section will screen films such as Una Kang Naging Akin (1991) by Laurice Guillen and Kailangan Ko’y Ikaw (2000) by Joyce Bernal.

The Youth and Family section will feature the restored version of Pare Ko (1995) by Jose Javier Reyes and Pepot Artista (2005) by Clodualdo del Mundo, Jr., while the Pang-Oscars section will feature films which had been submitted to the Academy Awards’ Best Foreign Language Film section including Signal Rock (2018) by Chito S. Rono and the restored version of Anak (2000) by Rory Quintos.

The Genre section will feature films such as Aswang (1992) by Peque Gallaga and Lore Reyes and Alpha: The Right to Kill (2018) by Brillante Ma. Mendoza; the Bahaghari section focusing on LGBT+ (lesbian, gay, bisexual, transsexual, etc.) films will feature Huling Cha-cha ni Anita (2013) by Sigrid Andrea Bernardo and Akin ang Korona (2019) by Zig Madamba Dulay; while the Tribute section focuses on films serving as tribute to departed actors and directors and will feature Adela (2008) by Adolfo Alix, Jr., in honor of actress Anita Linda and Muro-Ami (1999) by Marilou Diaz-Abaya as a tribute to the director.

The From the Regions section will focus on films from outside the NCR such as Tu Pug Imatuy (2017) by Arbi Barbarona and Ari: My Life with a King (2015) by Carlo Catu; the Documentary section will feature Dahling Nick (2015) by Sari Dalena and Forbidden Memory (2016) by Teng Mangansakan; PPP Retro focuses on films which made their debut in the festival including Circa (2011) by Adolfo Alix, Jr. and Paglipay (2016) by Zig Dulay; while CineMarya focuses on films on women such as Super-Able (2018) by Arjanmar Rebeta and Hakab (2020)by Mel Aguilar-Maestro.

Several short films will be shown for free during the festival such as Bato Bato Pik (2018) by Lorys Plaza and Jaq Sanque and Kalakalaro (2019) by Rodson Suarez.

The PPP4 runs from Oct. 31 to November on the FDCPchannel.ph. Passes to the festival are priced at P450 for the full 16-day pass for Early Birds (available until Oct. 25) while the regular price for the 16-day full-run pass is P599, half run passes are priced at P299 for eight days, and day passes are P99. Discounts will be given for persons with disabilities and senior citizens (20%) and students (30%). For updates and more information, visit FDCPchannel.ph or facebook.com/FDCPPPP. — Zsarlene B. Chua