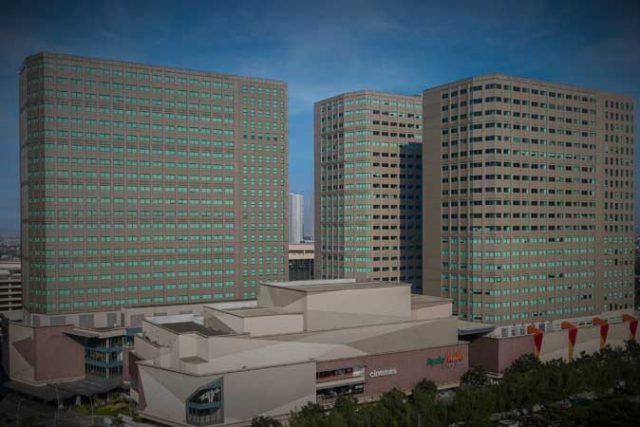 AREIT, Inc. in a statement said excluding the unrealized gains in fair value recognition of its properties, its first half net income jumped by 55% to P1.01 billion. Comparative figures were not provided by the company.

“To reflect the market value of its properties and align financial reporting practices with that of global REITs, AREIT secured the approval of the Bureau of Internal Revenue to change the accounting method it uses in valuing investment properties, from cost method to fair value method,” the company said.

AREIT’s topline grew by 49% to P1.36 billion during the six-month period, while its EBITDA (earnings before interest, taxes, depreciation, and amortization) also rose by 39% to P1.05 billion.

“As we complete our first full year of operations as a REIT since August 13, 2020, we have delivered consistently on our targets and positioned the company for growth with the addition of new assets,” AREIT President and Chief Executive Officer Carol T. Mills said in a statement on Friday.

AREIT and ALI and its subsidiaries, Westview Commercial Ventures Corp. and Glensworth Development, Inc., entered in a P15.5 billion property-for-share deal in June. It is anticipated to be completed by the second semester.

AREIT acquired also Pasig-based The 30th and land parcels in Laguna Technopark, which contributed to its performance in the first half.

This is on top of rental escalations of its existing leases. The company said it was able to sustain a 99% occupancy rate despite the coronavirus pandemic.

“We instituted measures to assure our locators and customers of the safety of our properties and personnel amidst the pandemic,” Ms. Mills said.