The power crisis experienced in the Philippines in the 1990s triggered the enactment of RA 9136 or the Electric Power Industry Reform Act (EPIRA). The vertically integrated structure of generation, transmission, and in some parts of the country, distribution of electricity, was undertaken by National Power Corporation (NAPOCOR). NAPOCOR suffered from revenue losses due to subsidies and large debts and thus the government was no longer able to support the setting up of new capital-intensive power plants.

As a response to this crisis, the Congress and the policy markets formulated RA 9136 or the Electric Power Industry Reform Act (EPIRA). EPIRA reformed the power industry to allow private investors to put up generation facilities and compete in the business of supplying electricity. This competitive environment under a regime of fairness, transparency, and public accountability was intended to ensure reasonable, if not lower, prices of electricity in the country. The EPIRA also provided for the unbundling of electricity costs and removed subsidies making the cost of electricity very transparent to end-users. Moreover, it enabled end-users to have a choice when it comes to the supply of electricity to their households.

To facilitate the entry of competition into the power industry, EPIRA mandated the establishment of Wholesale Electricity Spot Market (WESM). WESM enabled generating companies to sell their electricity to private distribution utilities and electric cooperatives regardless of a contract between them. It also reduced the barriers to entry for putting up generating plants.

Moreover, WESM gave more flexibility to distribution utilities whether to buy from counterparty generators through a power supply agreement (PSA) or through the spot market. Energy procured through PSA is subject to the approval of the Energy Regulatory Commission (ERC) while those bought from the WESM are driven by real-time interaction of supply and demand. WESM prices are generally low when there is sufficient supply and low demand. However, when the cheaper plants (like coal, geothermal, or natural gas pants) become unavailable and demand becomes high (like during summer months), more expensive plants (like diesel plants) set the price, resulting to an increase in market prices.

WESM also provided the framework for the retail competition and open access (RCOA). RCOA enables end-users to have the power of choice from whom to buy their electricity. To date, those end-users with 500 KW demand and up are eligible to participate in RCOA. Ultimately, EPIRA’s goal is to implement RCOA to all household consumers.

At the center of these processes is the Independent Market Operator (IMO). The EPIRA set forth that within one year of commercial operations, the WESM should be operated by an IMO. EPIRA further provided that this IMO must be jointly endorsed by the DOE and the Electric Power Industry participants. This significant provision ensures that the market regime of the WESM will not be influenced by any market participant. EPIRA intended that competition will not be hampered by the commercial and business interests of the sellers and buyers in the market. Its objective is to ensure that transparency will not be compromised and that the process of determining the electricity price every trading interval will strictly follow the WESM Rules and the methodology approved by the Energy Regulatory Commission (ERC).

In 2006, the WESM went on commercial operations under the autonomous group market operator – Philippine Electricity Market Corporation (PEMC). PEMC was tasked to initially set up and operate the WESM. PEMC was led by a 15-man board mostly from the stakeholders (generation, transmission, supply, and distribution) and was chaired by the Secretary of the Department of Energy. This arrangement was intended to be temporary until the establishment of the Independent Market Operator.

In 2018, after due consultation with all stakeholders, the Department of Energy (DOE) and the electric power industry participants jointly endorsed the transfer of WESM operation to the Independent Electricity Market Operator of the Philippines (IEMOP). Thus, eleven years after being mandated by EPIRA, the operation of the WESM was finally transferred to an IMO.

Through an independent entity operating WESM, stakeholders and the public are given confidence that there is no conflicting interest in the management of the power market. The IEMOP’s Board of Directors are individuals that are not affiliated with the power industry stakeholders. Hence, the decisions made in the conduct of market operations are pursuant to the best interest of the whole power industry and is not influenced by any market player.

The operations of IEMOP further ensures fairness in Market Operations. An Independent Market Operator, not being affiliated with any of the stakeholders, guarantees that the WESM is operated in a manner that is fair to all stakeholders, regardless of their market share or influence. 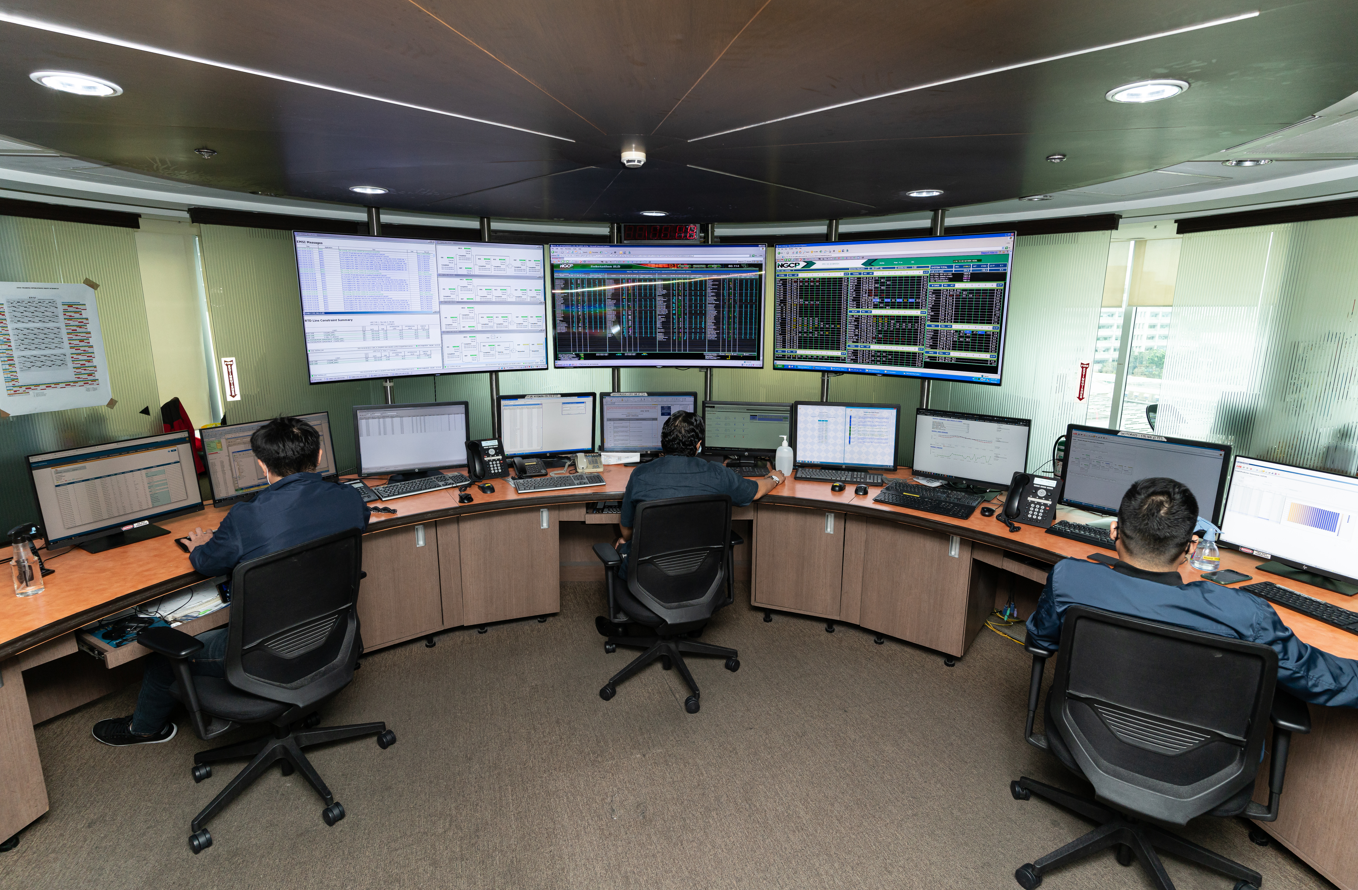 Moreover, the IEMOP ensures that WESM is operated in a transparent manner, in accordance with prevailing policies and regulations. All activities and transactions pertaining to the market operations are generally published in the market information website (www.iemop.ph) for transparency. Undeniably, having an Independent Market Operator at the helm of the Philippine WESM will clearly benefit ordinary consumers through its unbiased and competitive operations. Consequently, these benefits will support the country’s objectives towards a robust and sustainable economic growth.

Join us on Viber to get more updates from BusinessWorld: https://bit.ly/3hv6bLA

Caring for employees always a top priority for Globe