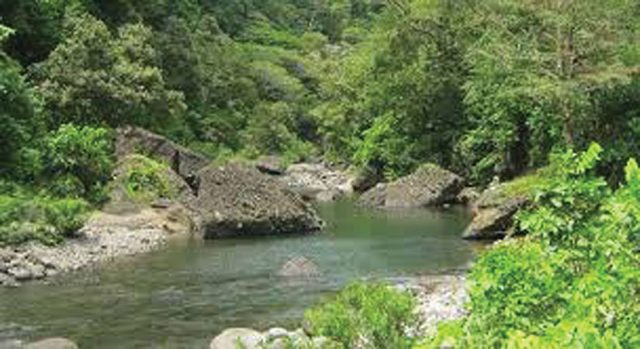 THE DEPARTMENT of Energy (DoE) said Tuesday that run-of-river (RoR) hydropower plants remains undersubscribed for the feed-in tariff (FiT) scheme, noting that as of December, some 103 megawatts (MW) worth of capacity remained available as of December.

“With regard to the FiT system, the only remaining undersubscribed RE technology is run-of-river hydro. So, as of December 2020, there are still about 103 MW of capacity for run-of-river hydro open for FiT eligibility,” Renewable Energy Management Bureau Director Mylene C. Capongcol said during a virtual Joint Congressional Energy Commission hearing Tuesday.

The target installation capacity for RoR hydro is 250 MW.

“The 250 (MW) installation target may be reached by 2022 if the (projects) progress as reported,” Ms. Capongcol said.

Four months ago, the DoE granted another deadline extension to developers of RoR projects who intended to apply for the FiT scheme. The department added that it will continue to receive applications until the 250 MW quota is filled.

FiT is a fixed subsidy paid by the government to RE developers to partially offset the risks in taking on new technology.

“With regard to the FiT, tinigil na po natin iyan dahil talaga pong mali iyan (we stopped it because it is wrong). That is robbing the consumers. As a developing country, we cannot afford to be giving FiT or subsidies para po dun sa mga bagong (for the new) technologies that are being introduced,” he said. Developers under the FiT system are entitled to a FiT Allowance, a uniform charge billed to on-grid customers.

He took the same position during the PH-US at 75: Strengthening Ties through Sustainable Recovery economic briefing on April 15.

Asked to comment on Mr. Cusi’s earlier statements, Ms. Capongcol told BusinessWorld in an April 21 e-mail that he may have meant that there will be no new round of FiT applications.

On Tuesday, Mr. Cusi said: “If I have my way, I would like to revisit the FiT (certifications) that we granted because the rates of renewables have really gone down (and become) competitive.” — Angelica Y. Yang