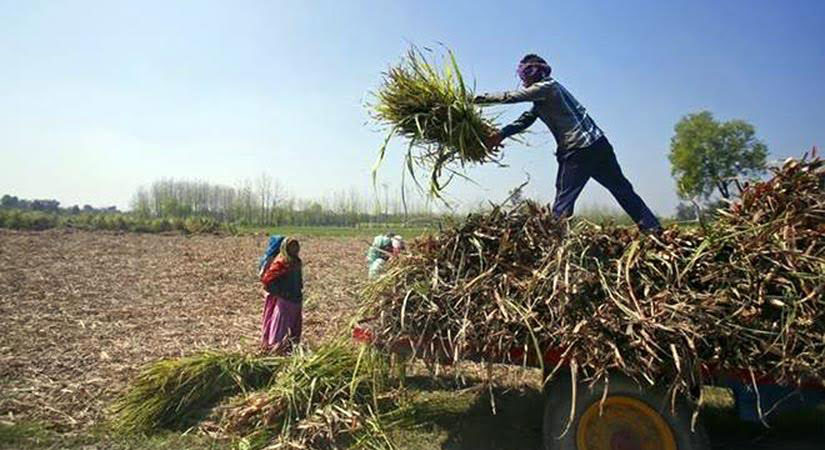 FARM WORKERS received an average basic wage of P247.81 per day in 2019, according to the Philippine Statistics Authority (PSA).

“From 2015 to 2019, the basic pay of wage and salary workers in agriculture and forestry grew by an average of 6%, slightly faster than the average yearly wage increment of those in fishing and aquaculture at 5.8%,” PSA said.

The PSA said the agriculture sector employed around 9.70 million people in 2019 and accounted for 22.9% of the national workforce.

Western Visayas had the highest number of agricultural workers with 873,000 in 2019.

The PSA said the agriculture sector employed 7.46 million males and 2.24 million females in 2019.

PSA said that in 2019, the number of self-employed workers in the agriculture sector was 5.07 million, equivalent to 52.2% of total farm employment, followed by wage and salary workers at 3.3 million or 33.6%, and unpaid family workers at 1.4 million or 14.1%.

The PSA said children working in the agriculture sector were estimated at 560,000 in 2019.

“Across regions, Northern Mindanao continued to record the most number of children aged 5 to 17 years old who were working in agriculture at 122,000 in 2019,” PSA said.

“A child is considered working or economically active if at any time during the reference period he or she is engaged in any economic activity for at least one hour. He may be studying, looking for work and/or housekeeping at the same time,” it added.

The daily minimum wage rate for employees in the National Capital Region ranges from P500 to P537, according to the National Wages and Productivity Commission. — Revin Mikhael D. Ochave