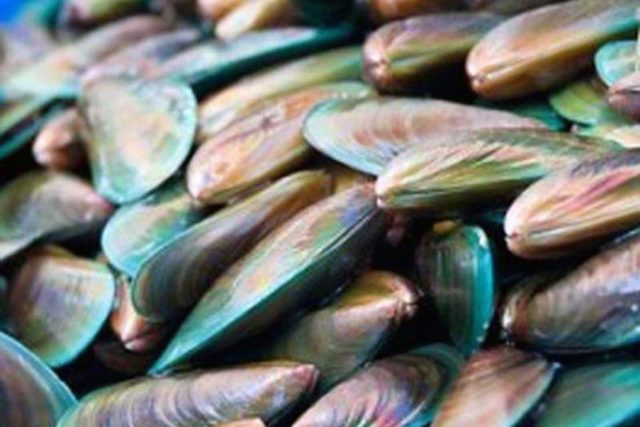 THE Bureau of Fisheries and Aquatic Resources (BFAR) said it lifted the red tide warning for Carigara, Leyte after samples from the area tested negative for paralytic shellfish poison.

All types of shellfish and Acetes sp. or alamang harvested from areas with red tide are deemed unfit for human consumption. Other marine species sourced from the same areas can still be eaten with proper handling.

Red tide occurs due to high concentrations of algae in the water. Human consumption of contaminated shellfish may cause paralytic shellfish poisoning, which affects the nervous system.

Health department to implement price cap on drugs within 90 days