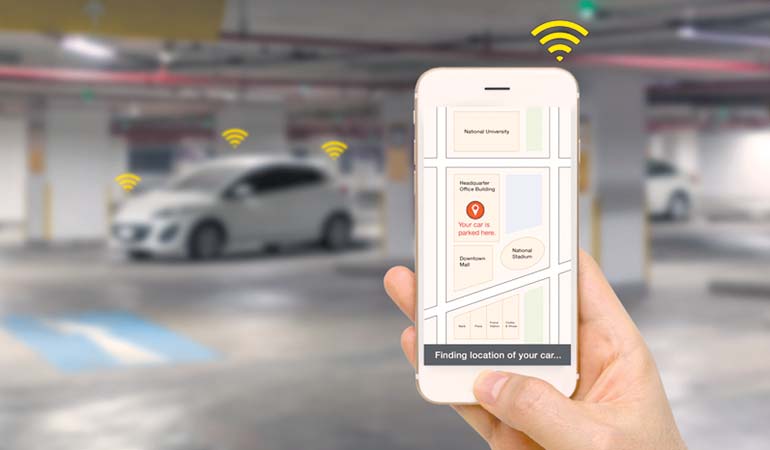 The automotive industry has entered a new decade, bringing with it innovations from the previous years that have been transforming vehicles across the globe and are set to keep up with the ever-changing preferences of their consumers.

The Fourth Industrial Revolution has discharged a lot of advancements that have maximized the function of vehicles and have taken them to a higher level of serving today’s motorists.

Foremost of these innovations are the Internet Of Things (IoT) and artificial intelligence (AI). Sarwat Singh, a senior partner in research and consulting firm Frost & Sullivan, credits the two for unleashing transformation in the automotive sector. In a recent Forbes article, he recognizes these two for “driving unprecedented transformations across vehicle and device connectivity, autonomous driving, electric powertrains, and shared mobility.”

Likewise, IoT and AI are observed by Daniel Newman, principal analyst of research firm Futurum Research, to be working together in bringing out an improved personal driving experience.

“Imagine the car adjusting the seat, mirror, radio, and air-conditioning each time a new driver enters,” Mr. Newman also wrote in Forbes. “Imagine AI that can read your mood and alert you when you seem to be getting sleepy or distracted. It’s something that promises to make your car more comfortable — and the road safer, as well.”

Another notable transformation in vehicles is the emergence of a connected vehicle ecosystem, as seen by Mr. Singh in powertrains, advanced driver assistance systems, connected services, and smart interiors. The development of business models such as freemium and subscription-based services are also observed in line with the establishment of a “highly-networked” environment among automobiles.

Automation has also started to modify the vehicles of the future, and it is expected to go in full force soon. “Car manufacturers, mobility service providers and autonomous technology companies are furiously pushing to be the first to debut their vision of autonomous shared transportation,” the automotive & transportation analyst forecasted.

Electric vehicles (Evs) are standing out as well, offering a cleaner and more efficient choice for motorists. In fact, The Guardian recently reported that automotive analysts in Europe expect 2020 to be the “year of the electric car.” Data firm IHS Markit projects the number of models available in the continent to increase to more than 330 by 2025, while LMC Automotive predicts EV sales to go as many as 540,000 models.

As much as vehicles are getting advancements, consumer tastes have been refined, as a global survey of 8,000 people by social intelligence company Brandwatch has recently discovered.

First among these is the prominence of quality as the important attribute for choosing a vehicle company, getting 30% of the responses. Affordability followed, with 21%.

“Quality can, of course, mean different things to different people and different markets,” Brandwatch added. “It’s important for auto brands to dig further into this and find out what aspects (security, aesthetics, reliability) are most important for their target audience.”

The firm also pointed out that most of the respondents consider renewable energy as one of the biggest transformative technologies in 2020, although few chose sustainability as an important factor in choosing an auto brand.

“This could be because vehicles that don’t harm the environment are very much still in the minority, and could be seen as too expensive or not practically viable for consumers,” the research firm reasoned out.

Professional services network Deloitte has also delved into the pulse of automotive consumers on critical issues affecting the automotive sector, including the development of advanced technologies.

The findings showed a growing interest in EVs. Most of the countries surveyed have tallied increases in the preference for alternative powertrain technology. Lower emissions and lower operating costs are found to be the top reasons for considering these vehicles.

Interest in autonomous vehicles, however, is “equally split” as most markets still perceive such vehicles to be unsafe. However, a strong majority of consumers in India, China, and South Korea are found to be more comfortable with AVs if they were government-certified.

While trust in traditional automakers to bring AV technology to the market continues to decline in US and Japan, trust in existing technology companies and new players are inching up overall.

Consumers are likewise split on the benefits of connected vehicles, with Indian and Chinese markets “embracing the idea at more than twice the rate than consumers in Germany”. Moreover, respondents have also expressed their concern about privacy and data security, especially regarding the type of entity they would most trust to manage the data being generated and shared by connected vehicles.

The research also spotted resistance among consumers to multimodal mobility. While greater access to mass transit is unanimously preferred as the top means of reducing traffic congestion, “the idea of combining different modes of transportation into a single trip remains largely an occasional behavior for most consumers.” — Adrian Paul B. Conoza