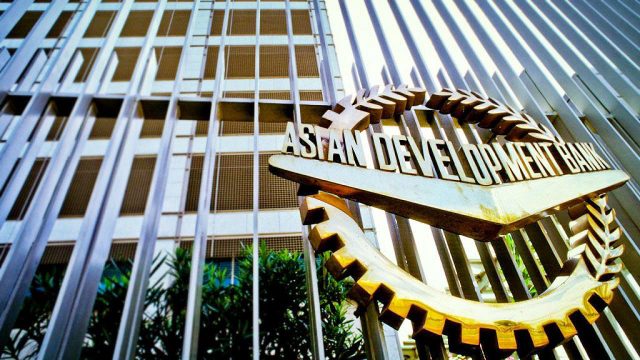 THE ASIAN Development Bank (ADB) said it approved a new energy policy which aims to support its member countries in their transition to renewable and low-carbon energy sources.

“Energy is central to inclusive socioeconomic development, but the expansion of energy systems has come at the cost of harmful impacts on our climate and environment,” ADB President Masatsugu Asakawa said in a statement Wednesday.

The new policy goes hand in hand with the bank’s commitment to stop funding new coal- fired power plants, which it said are the main source of greenhouse gases and air pollution in the Asia-Pacific.

The bank said affordable and reliable energy systems need to be developed to support economic growth and urbanization.

It cited projections by the International Energy Agency indicating that the electricity-generating capacity of the Asia-Pacific could increase by about 7% yearly to 6,113 gigawatts by 2030.

“Investments in renewable energy generation in the region could reach $1.3 trillion per annum by 2030, doubling the amount from the previous decade,” it added.

In May, the bank raised its funding goal to $100 billion from $80 billion previously for climate financing to its developing member countries between 2019 and 2030. — Bianca Angelica D. Añago

President may seek tax break for makers of medical oxygen