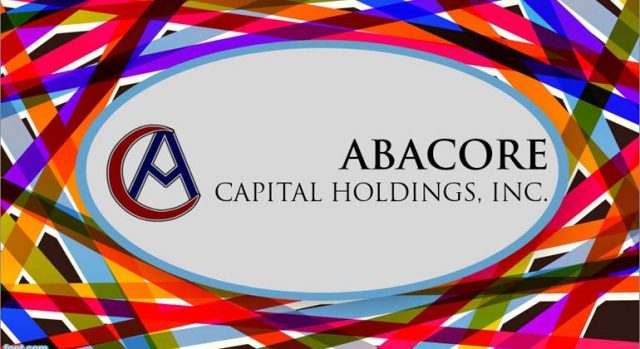 AbaCore Capital Holdings, Inc. has partnered with A Brown Co., Inc. for the development of energy and mining projects.

In a regulatory filing on Tuesday, the listed mining company said it had signed a memorandum of understanding with A Brown for the said projects.

Under the partnership, AbaCore will have its affiliates that possess properties in its energy hub in Batangas to provide a site to Vires Energy Corp., a wholly owned subsidiary of A Brown, for its liquefied natural gas regasification facility and power plant.

“[AbaCore] will cause its affiliates to transfer approximately 20,000 square meters of land in the energy hub to be the site of the energy project at P9,500 per square meter, payable in cash by [A Brown],” the disclosure said.

Vires Energy obtained its notice to proceed with its natural gas project on April 22 from the Department of Energy in its target location in Batangas, which is also the location of AbaCore’s energy hub, it added.

Aside from the gas project, A Brown will join in the mining operations of AbaCore’s subsidiary Abacus Goldmines Exploration and Development Corp., which has a subscribed and paid-up capital of P500 million.

Abacus has 102 mining claims across 6,731 hectares of area in Mindanao.

“The gold prospects are within the recently emerging gold district of Davao del Norte, Agusan del-Sur, and Agusan del Norte, where a number of workable gold deposits were discovered,” the disclosure said.

On Tuesday, AbaCore shares at the stock exchange increased 0.88% or one centavo to finish at P1.14 apiece. A Brown stocks jumped 4.26% to close at P0.98 each. — Revin Mikhael D. Ochave

Pork deliveries from provinces to Metro Manila in full swing