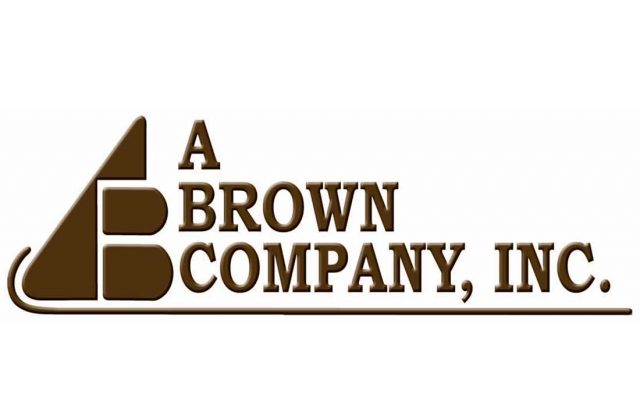 A BROWN Co., Inc. has raised P1.33 billion from its preferred shares offering, which is the company’s first time to tap the capital markets since it made its debut at the stock exchange in 1994.

“It has been 30 years since we visited and we launched A Brown as a public company and we are very, very lucky, even during the pandemic, we were able to hit our targets, our sales,” A Brown President and Chief Executive Officer (CEO) Robertino E. Pizarro said during the listing ceremony.

The preferred shares have an initial dividend rate of 7% per annum, which will be paid quarterly.

Proceeds from the offering will be used for the company’s expansion plans to develop its real estate projects in Luzon and Mindanao as well as for land banking activities.

“Considering that a good portion of the proceeds from the preferred stock offering will be used for property development, I am optimistic that work on these projects will be accelerated and completed in no time,” he added.

Proceeds from the company’s follow-on offering will also be used to fund subsidiary Irradiation Solutions, Inc.’s Tanay E-Beam Facility Project. It is said to be the first commercial E-Beam facility to be built in the country, providing services for agricultural and fishery products.

“This service will certainly be beneficial to those in the food sector, especially exporters whose products pass through stringent quality tests,” Mr. Monzon said.

A Brown Series A preferred shares closed unchanged from its offer price at P100 apiece on Monday.