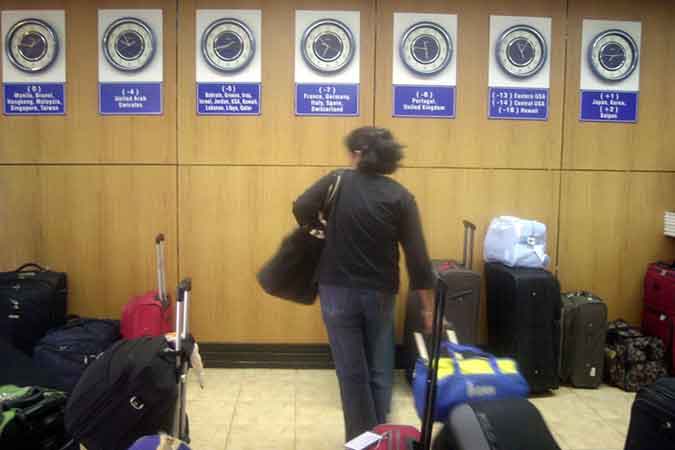 ABOUT 600 more overseas Filipino workers (OFW) recently came home amid a coronavirus pandemic that has sickened 9.1 million and killed more than 470,000 people worldwide, according to the Department of Foreign Affairs (DFA).

This brings the number of repatriated workers to more than 55,000 since February, the agency said in a statement on Tuesday.

It said 53 Filipino seafarers in Amsterdam had returned after being stranded on June 19 when their flights were canceled.

This followed the arrival of 580 Filipinos from Saudi Arabia who arrived in two separate flights on Monday, DFA said.

Meanwhile, a senate committee will hear on Wednesday the plight of returning OFWs.

Senator Emmanuel Joel J. Villanueva, who heads the labor committee, said a government program for OFWs has reached only 64% or 160,000 out of a 250,000 target.