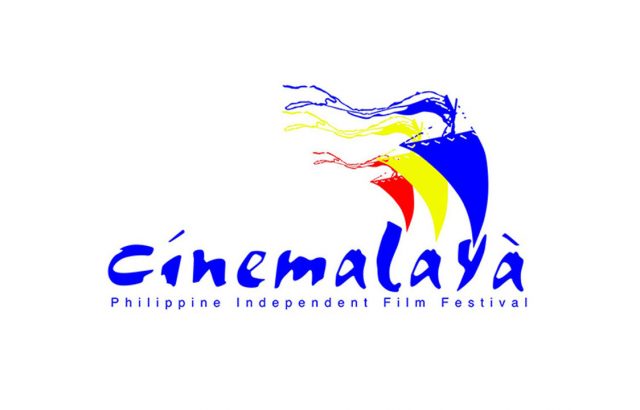 “I must admit that this year’s edition was faced with a lot of challenges. And these challenges have weighed heavily on our viewership. It has also greatly affected the production schedules of our filmmakers,” Cinemalaya festival director Chris B. Millado said during the film festival’s online closing ceremony on Sept. 5 via Facebook Live.

Cinemalaya 17: Navigating Currents featured 37 full-length and short feature films, including the 13 titles in the main competition of short films.

The film festival streamed for four weeks through ktx.ph this year while in 2020 it was done through Vimeo package bundles. It was during the film festival’s final two week’s that all main competition films were also made available to stream via Vimeo.

“The partnership with KTX aimed to address ease of access and payment portal related issues that would make it easier for the Cinemalaya viewer. KTX also mobilized its marketing arm to broaden the online presence of Cinemalaya especially among the mainstream audiences,” Mr. Millado told BusinessWorld in an e-mail.

“It is important for the festival to develop its own ‘one-stop-shop’ online distribution platform where cineastes could experience and access all the Cinemalaya offerings including exhibition films, workshops, exhibits without juggling numerous links and registration procedures,” Mr. Millado added.

“The characteristic of multi-activities experienced at the various venues of the CCP (Cultural Center of the Philippines) in its ‘live’ version before the pandemic should find a suitable online and customized platform that allows Cinemalaya followers to easily navigate between the various aspects of the festival,” he said.

To address the audience’s yearning to view films on the big screen, the CCP was set to launch Cinema Under the Stars — a drive in, walk in, outdoor screening space at Liwasang Ulalim. However, the screenings were postponed due to the surges in coronavirus disease 2019 (COVID-19) cases and the sporadic lockdowns. Outdoor screenings may yet push through once protocols are relaxed.

“As we always say to each other during these turbulent times, kapit lang (hold on),” said Mr. Millado as he ended his remarks at the online closing ceremony.

WHAT TO EXPECT FOR 2022?
So, what is in store for the film festival in 2022? An extensive entry of full-length films.

“We have decided that the [full-length] films meant for the years 2020 and 2021 will be the ones to be shown in 2022,” said Jose Javier Reyes, film director and Cinemalaya Main Competition and Monitoring Chairperson, during the online closing ceremony.

The film festival in August 2022 is expected to showcase 17 full-length feature films in the main competition.

• The Baseball Player by Carlo Obispo

For the first Cinemalaya Film Lab, 20 entries have been narrowed down from 230 submissions. The 10 finalists for the 2023 film festival will be announced at a later date.

Mr. Millado, who is the Vice-President and Artistic Director of the CCP, said that the cultural center will celebrate its 52nd anniversary this month and is preparing for an early holiday program. Upcoming projects include new music, theater, and dance videos produced for online distribution, a binaural recording of the Philippine Madrigal Singers, as well as new 360 virtual reality tours of the CCP venues.  — Michelle Anne P. Soliman

Ilocos Norte’s Tan-Ok festival and its stories of greatness

It all begins with jazz

Ballet Manila closes its 23rd season with the Beatles and Chopin